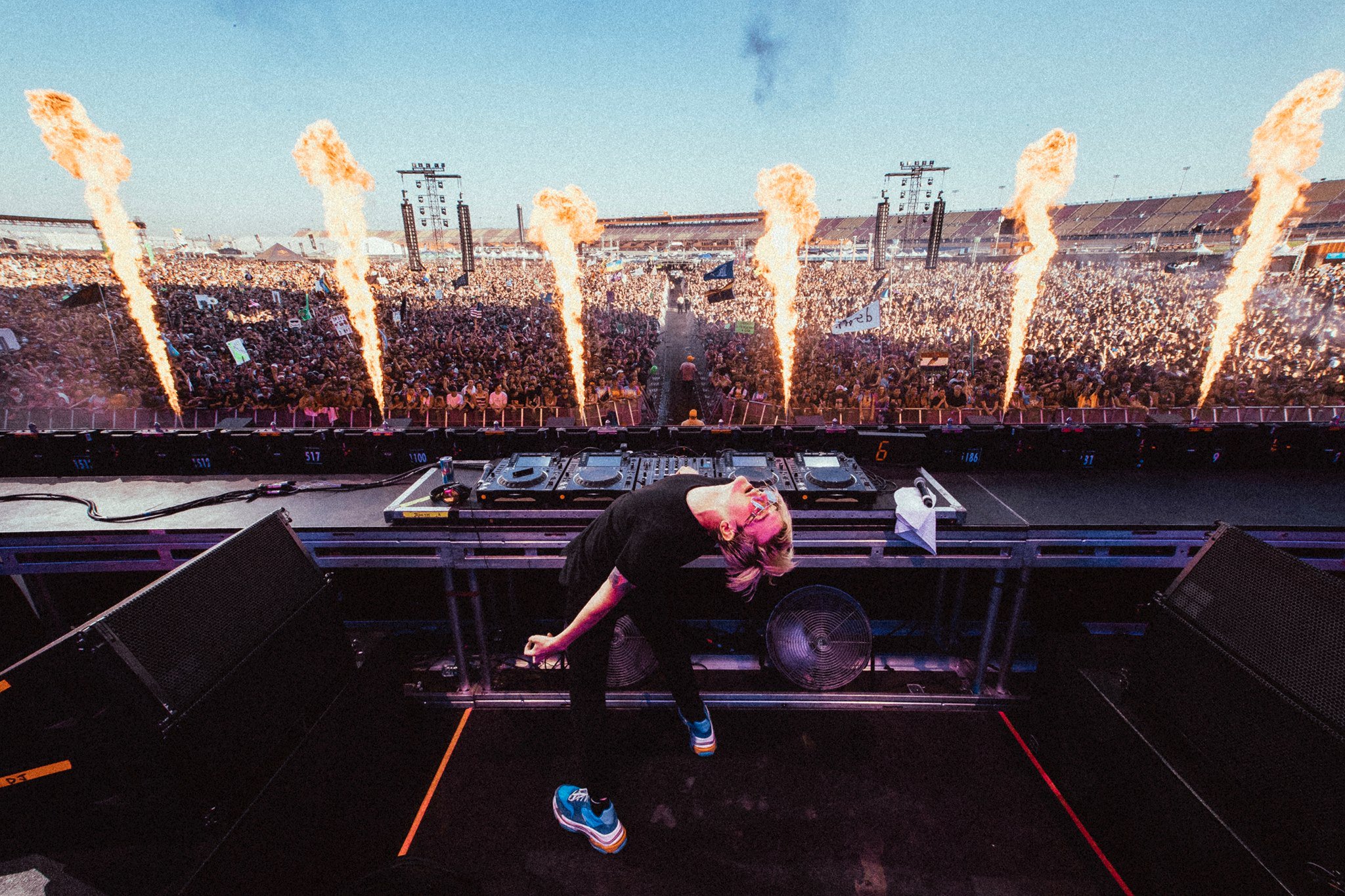 Having released his debut album only five months ago, Ghastly is already back with another tune, though it’s rather intense and very short. At just barely over two minutes, there’s hardly even time to strap yourself in before “This Song Scares People” unleashes itself upon you.

Ghastly doesn’t mince words, letting people know right off the bat what to expect – “This Songs Scares People” is thus not only the song title, but also a warning. After a brief 37-second intro, it goes straight into gnarly, atonal bass notes enough to blow any cheap speakers with ease.

A little switch up here, a little extra bass there, and you’ve got the makings of a massive DJ tool that does exactly what it promises to do. Check out “This Song Scares People” below.