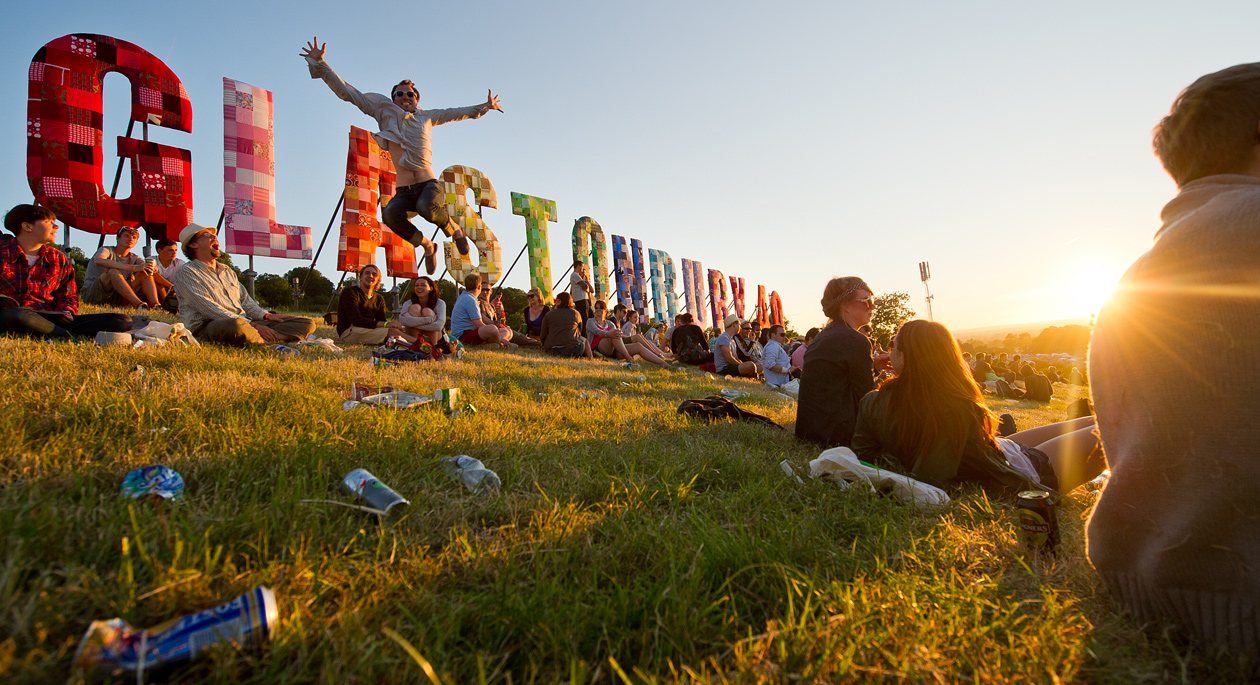 As Glastonbury takes off 2018 as a “fallow year,” the legendary music festival is making at least one huge change that will benefit the environment and overall experience.

Glastonbury hasn’t exactly been the most tidy of events. In recent years, literally thousands of tonnes of recycling and items left behind, and most staggering of all – 500,000 plastic bags of garbage in 2016. The same year Glastonbury implemented its “Love the farm … leave no trace” initiative is said to have been the worst year for cleanup.

Now, the music festival has plans to take a different kind of action, by enforcing a site-wide ban on plastic bottles for its return in 2019. This will encourage festival goers to bring their own canteens and containers for water kiosks, which will most definitely cut down on excess recyclables.

“It’s an enormous project; it’s taking a lot of time to tackle with all the different people we work with,” Organizer Emily Eavis explained to BBC 6 Music. “But that’s the big project at the moment for ’18, to get rid of plastic bottles across the whole site.”

Glastonbury celebrates its 50th anniversary in 2020.