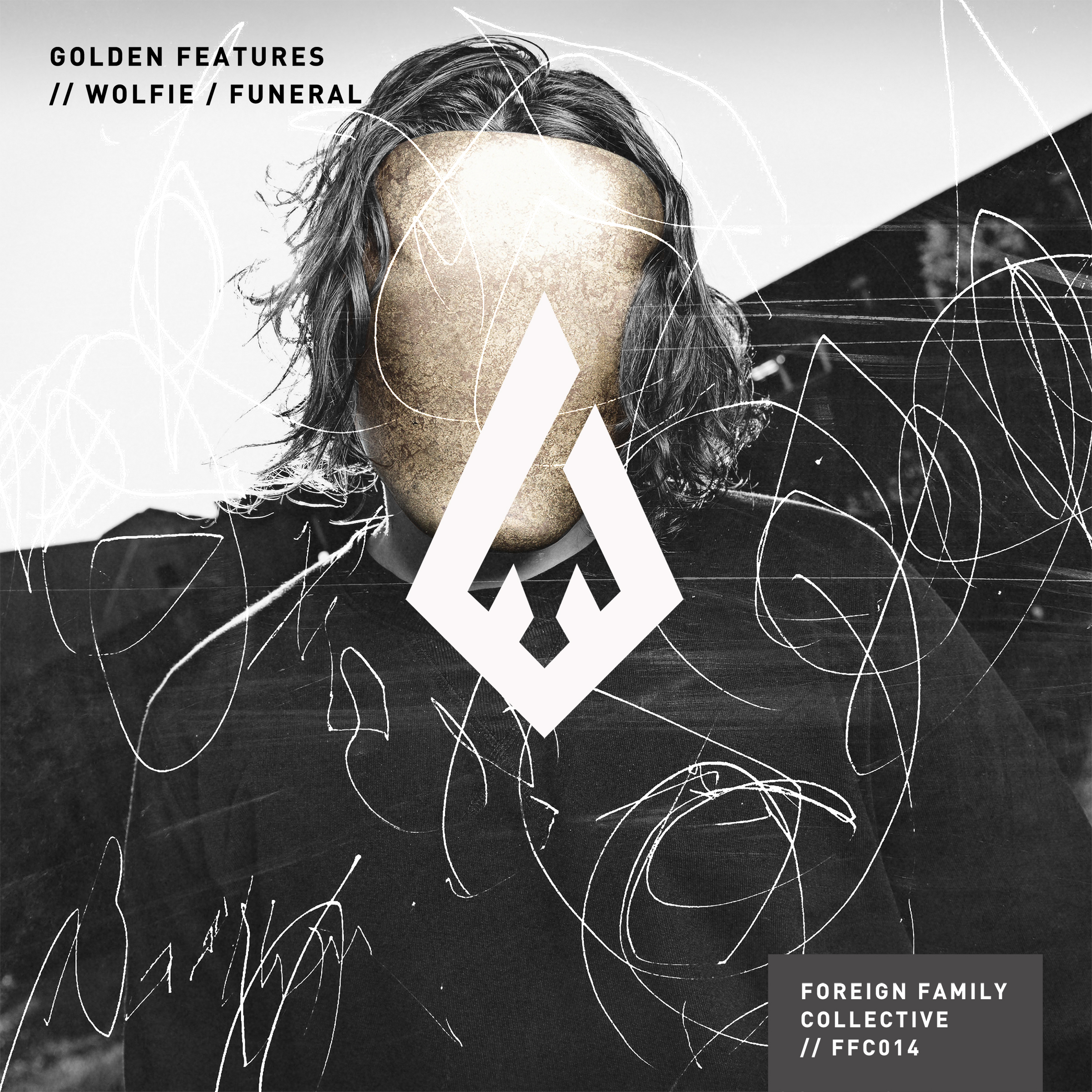 Some of my favorite tracks over the past two years have been released via ODESZA’s very own Foreign Family collective/label. From Jai Wolf to Big Wild to Chet Porter to RÜFÜS DU SOL and it’s now safe to say that Golden Features has now been added to this growing list.

While I’m not sure whether these two singles come together as a coherent, though short, body of work, either way both “Wolfie” and “Funeral” sound amazing while still retaining their own individual elements. Kick off with the mellow production and chilled out vocals from Julia Stone with “Wolfie” before you lose yourself in the Gesaffelstein-esque vibes of the aptly-named “Funeral”.