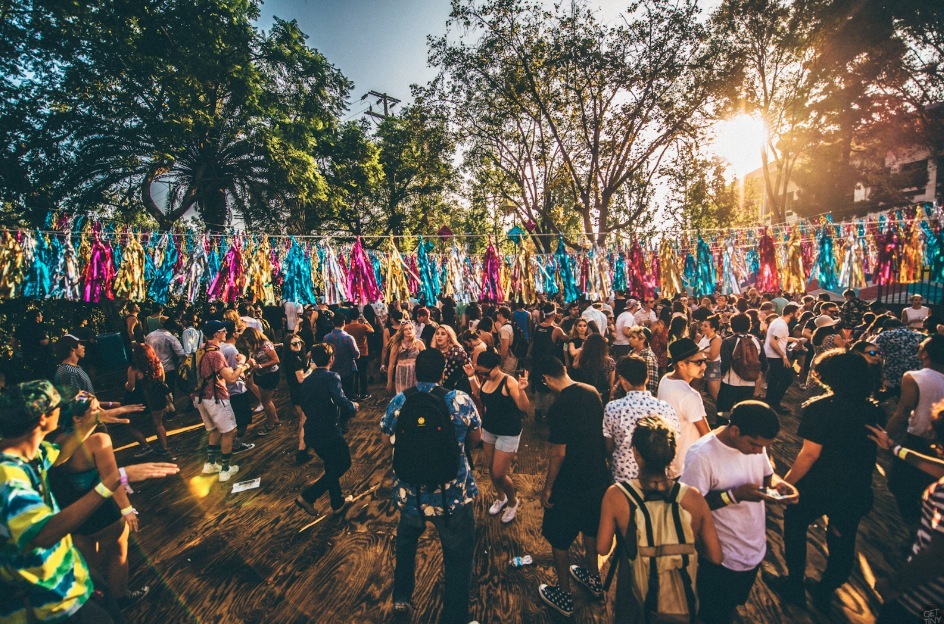 
Goldenvoice and AEG Live have officially pulled the plug on this year’s FYF Fest, confirmed by the festival in a tweet Sunday, May 6.

FYF Fest was set to feature a plethora of exhilarating performances. From legends like Janet Jackson and Jamie xx to Nils Frahm, Moodymann, Nina Kraviz, and more, Los Angeles’ Exposition Park was preparing to lay host to an extremely diverse lineup come July 21. In fact, FYF was fast approaching an absolutely banner year in terms of its championing of diversity. The lineup featured more female headliners and performers than any other festival set to take place this summer.

According to Billboard, the summer cancellation comes from poor ticket sales. Though the official statement from FYF suggests otherwise. It’s as follows:

“Our team of many women and men have worked tirelessly on this event for many years but felt unable to present an experience on par with the expectations of our loyal fans and the Los Angeles music community this year.”

Considering that FYF Fest was still more than two-and-a-half months away, its untimely demise ultimately points to just how much the festival market squeezes out indie installments, and just how saturated the market in the states really is. While FYF’s cancellation raises further concerns about the health of their smaller New York-based Panorama festival, too, it doubles as a reckoning as to how the US can begin addressing the health of its entire market.

2018 will be the first year FYF has not run since its inception by Sean Carlson in 2004, who Goldenvoice parted ways with last year after sexual assault allegations surrounding him had surfaced.