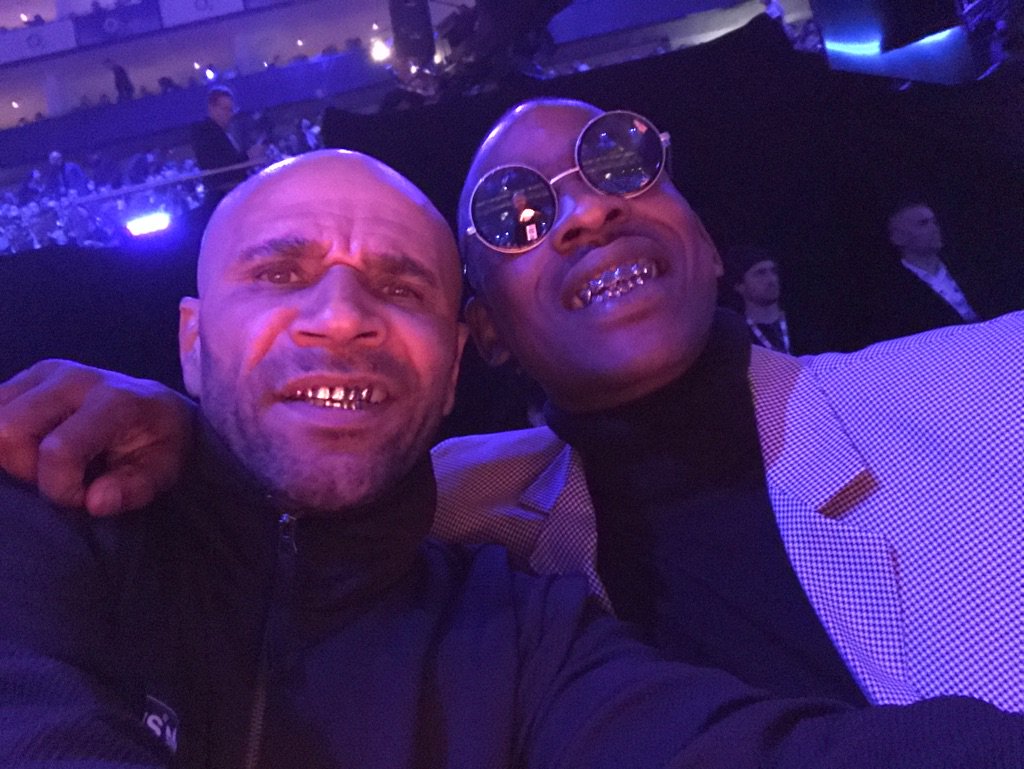 Two of the UK’s most notorious artists have joined forces for an exclusive vinyl-only release. Drum & bass legend Goldie and grime innovator Skepta will release their genre-defying collaboration “Upstart (Road Trip)” on Friday, December 22 and can be pre-ordered now for £7.99. The 12″ vinyl will be released via Metalheadz and features an instrumental version of “Upstart (Road Trip)” as well as a Goldie and Fraims collaboration entitled “Poisonous Darts.”

While there are no clips of “Upstart (Road Trip)” at the moment Metalheadz describes the track as “for everyone who hates the fake shit, the crass commercial crapola, the fucked-up state of everything. It’s pyrotechnic protest music for the hip at heart.”

With these two icons of the UK underground joining forces, there is no doubt that this track will create some major shock waves in the world of electronic music. This announcement comes on the heels of Skepta’s surprise release of his Vicious EP on Halloween.

Skepta surprises fans with release of “Vicious” EP on Halloween

A-Trak announces new DJ contest, to be judged by Diplo, Destructo and more