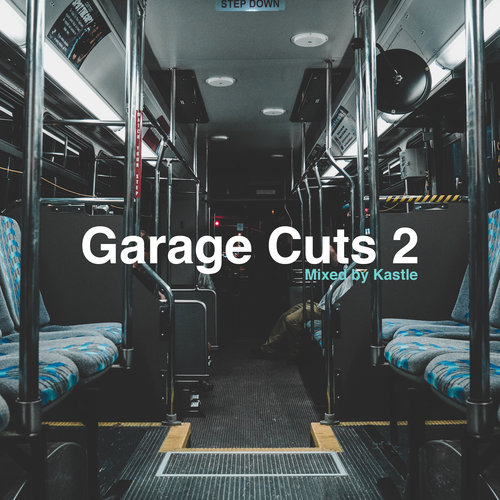 
UK Garage’s influence on contemporary electronic artists is few and far between. Rare glimmers of the sub-genre peak through the textures and melodies of artists like Disclosure and SBTRKT, while more outright homages are paid forth by modern visionaries like Burial and Jamie XX. Despite its undeniable influence, garage hasn’t ever quite found its footing in mainstream electronic music stateside—and perhaps its garage’s peculiarity that makes it so interesting.

One rare occurrence of American garage goes by the name of Kastle. One of the few yanks that has found himself inspired by UK Garage, grime and jungle the LA native has performed at the likes of Coachella, Decibel, Lightning In A Bottle and Burning Man, and has unveiled a multitude of releases on his Symbols imprint. Equipped with an artistic evolution that never ceases to halt, Kastle has solidified himself a corner within dance music’s fringe outskirts.

On his latest mix, Garage Cuts 2, Kastle juxtaposes garage classics with contemporary heat, amalgamating his own originals with tracks that date back to rave music’s golden years. Start your morning right and dive headfirst into the rich sounds of garage music.

About the Author: John Flynn

John Flynn is a 21 year old writer and digital content enthusiast. John can be found bouncing from festival to festival, dancefloor to dancefloor, trying to fill the empty void where he thinks his heart should probably be. Hopefully John will learn a few things along the way.