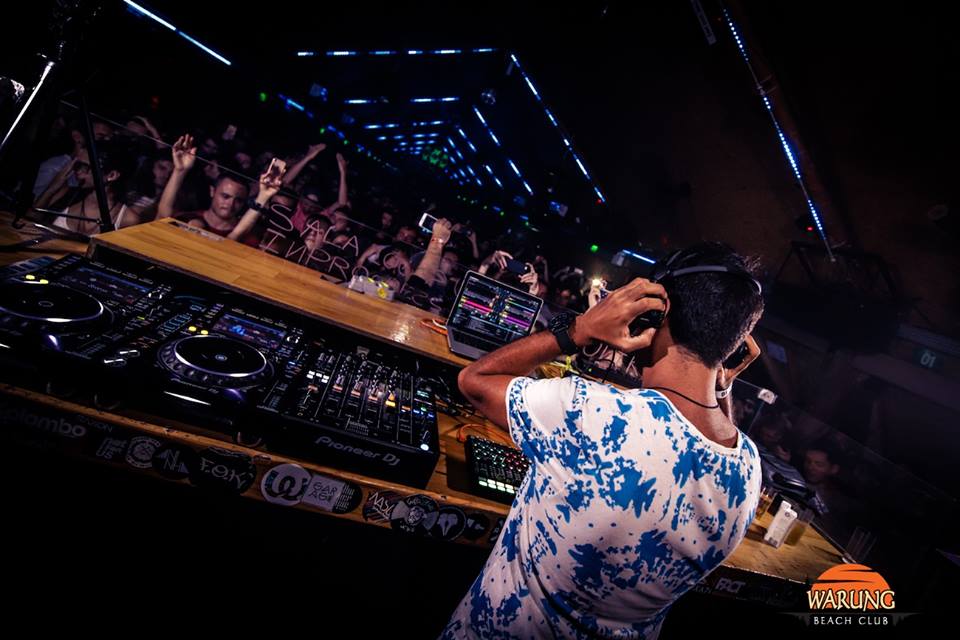 
Guy J is returning to the United States for a brief, yet expansive tour.

An embodiment of the term “stalwart,” Guy J has been considered a leader in all things progressive since first being picked up by John Digweed over a decade ago. He worked closely with Bedrock for years as one of its most promising talents, culminating his successes into his very own Lost&Found sublabel.

Now, he can be seen leading the charge on progressive’s resurgence across the globe — including the United States. He brings a new layer of excellence with each passing year of tours across the region, introducing crowds to the best of the genre and assisting in building its budding popularity nationwide. His upcoming tour will likely see the icon playing a selection of fresh IDs from his own label, as well as recent releases of his own.

“I’m always excited to play in America, the scene over there is booming and its becoming a major place in the worldwide scene for underground music. As a result, it’s becoming more and more challenging, and I love it.” – Guy J

Dancing Astronaut decided to pick our top releases by the man himself in honor of his pending journey around the East and West Coasts.

It would be ludicrous to put together a list of top Guy J releases without the record that started it all. “Save Me,” a high-charged number with warm padding and mystical melodies, marked his debut release on Bedrock – and thus secured him as an underground talent to be reckoned with.

“Lamur” defines the term “bittersweet,” employing a lush, yet dissonant hook that flows along a gradual progression. Despite being a decade old, the piece still listens like it’s brand new.

When Guy J pairs with Henry Saiz, the result is magic — as evidenced by the ethereal beauty, “Meridian.” The track was such a hit globally that it even earned a remix from Eric Prydz, and has since gone down as one of the most iconic pieces of Guy’s vast discography.

As implied by its title, “Lost & Found” was a milestone release for Guy J — one that kicked off his endeavors in label ownership. Its hypnotic underlay and intricate synth work is irrefutably Guy J, and served as an indicator of the powerhouse status the imprint would reach.

“Dizzy Moment” is a dizzy array of sonic layering and gentle, yet carnal percussion — all wrapped up into a hauntingly poignant progressive package. A national treasure upon its release, “Dizzy Moments” is now appreciated as a rare gem by progressive lovers in a live setting.

Moving into more recent territory, “Diagonal” served as an intriguing Spring single for Guy J. It’s part of his “MDQ” EP, inspired by Argentina. The track is highly minimal, yet is still overwhelmingly an aural treat, with deep grooves and satisfying pings of percussion.

Guy J’s most recent output marks his fabled return to Bedrock primary. “West On Mars” is the A-side of his eponymous EP, and it highlights what keeps the icon at the top today. Its futuristic vibe is paired with a memorable, robotic hook, making it excellent for peaktime hours. It’s safe to say that Guy J’s still got it, and is looking toward an even brighter future.

Find out about ticketing and more on Resident Advisor.