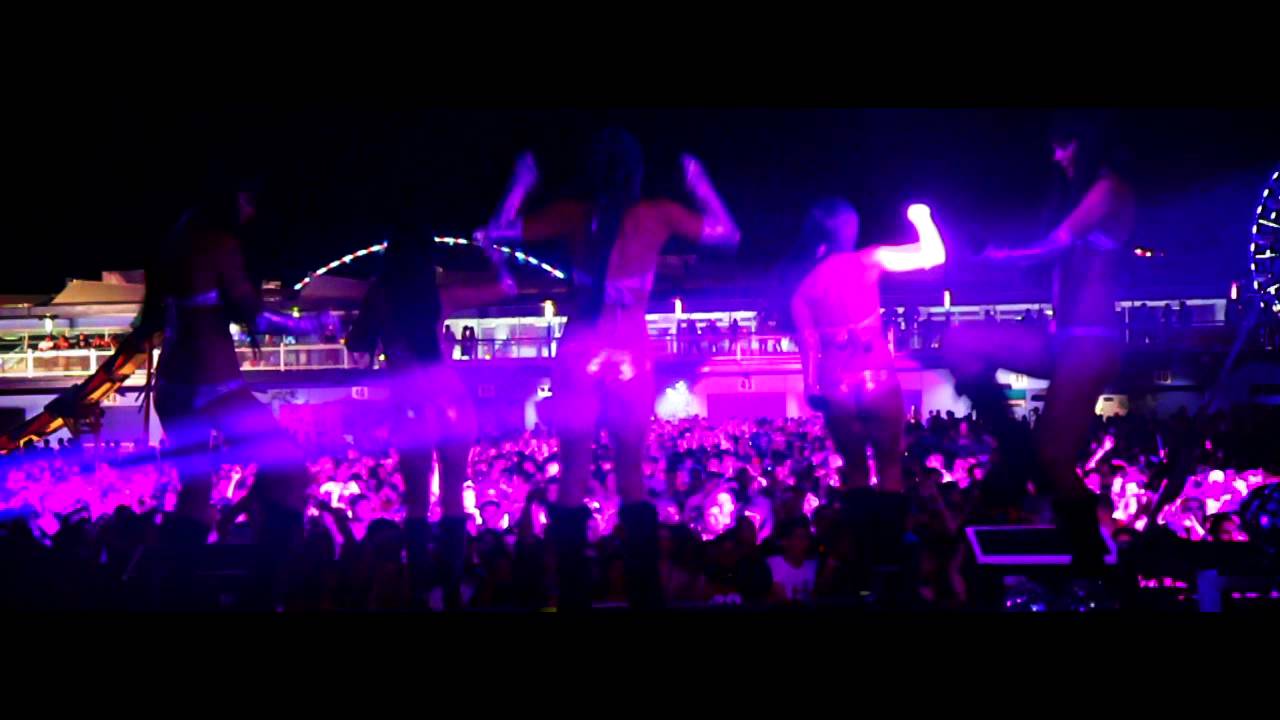 This video was premiered on MTV US’ finest EDM dedicated program MTV Clubland. With a teaser out on Youtube with over half a million views and already topping dance charts all around the world it’s now time for the Official Video premiering in and also featuring USA! And will directly be broadcasted into 82 million households!

The video gives a spectacular view on todays clubscene in US, dynamic filming and movement in every shot, mixed up with a lot of visual effects like flares, film burns, black & white, slow-motion and speed ramps, give the video the energy it needs. It follows Hardwell touring Dominican Republic and USA and sure shows this man knows how to throw a party! Las Vegas, Hollywood and Miami all got the Hardwell treatment, breaking down the house!

‘Cobra’ is a more than worthy successor to all previous Hardwell chart-stormers, kicking in with a big chord theme and building an explosive amount of tension — till it all breaks and the climax unfolds an electro bassline monster, unexpected but fierce and powerful just like a Cobra! The track’s finale lets all elements come together, making ‘Cobra’ a sure-shot at dance floor damage.

On top- of this all, ‘Cobra’ has been crowned as the official anthem of ‘Energy, The Network’, one of the biggest indoor events of Europe, taking place on March 3rd 2012 in the infamous Jaarbeurs of Utrecht, The Netherlands where Hardwell will be headlining the Mainstage.