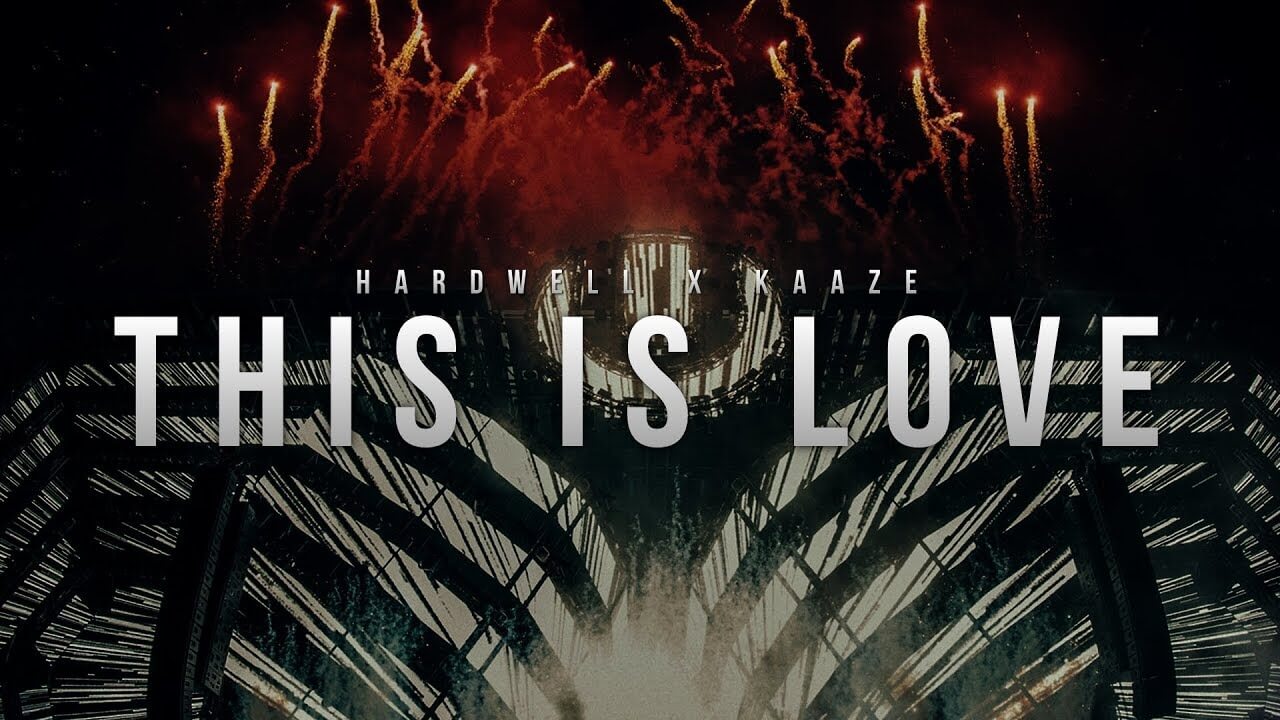 This new music Friday, Hardwell is here to show the world a thing or two about everyone’s favorite — or least favorite — four-letter word. “This Is Love” is now out via his own Revealed Recordings, and it’s ready to endear the masses.

In crafting “This Is Love,” Hardwell had a little help from his friends: Swedish producer and repeat Revealed talent, Kaaze, and Ne-Yo-championed, Island/Def Jam songstress and contestant on The Voice, Loren Allridge. Allridge’s cascading vocals entrench the track in romantic yearning; that is, until the momentous production and ever-rising rhythms flood the listener’s ears entirely as the song relents into a thrusting avalanche of the melodic big room. These are the sounds he has carefully perfected over the years, creating a surefire piece of entertainment to hold until his next big single.