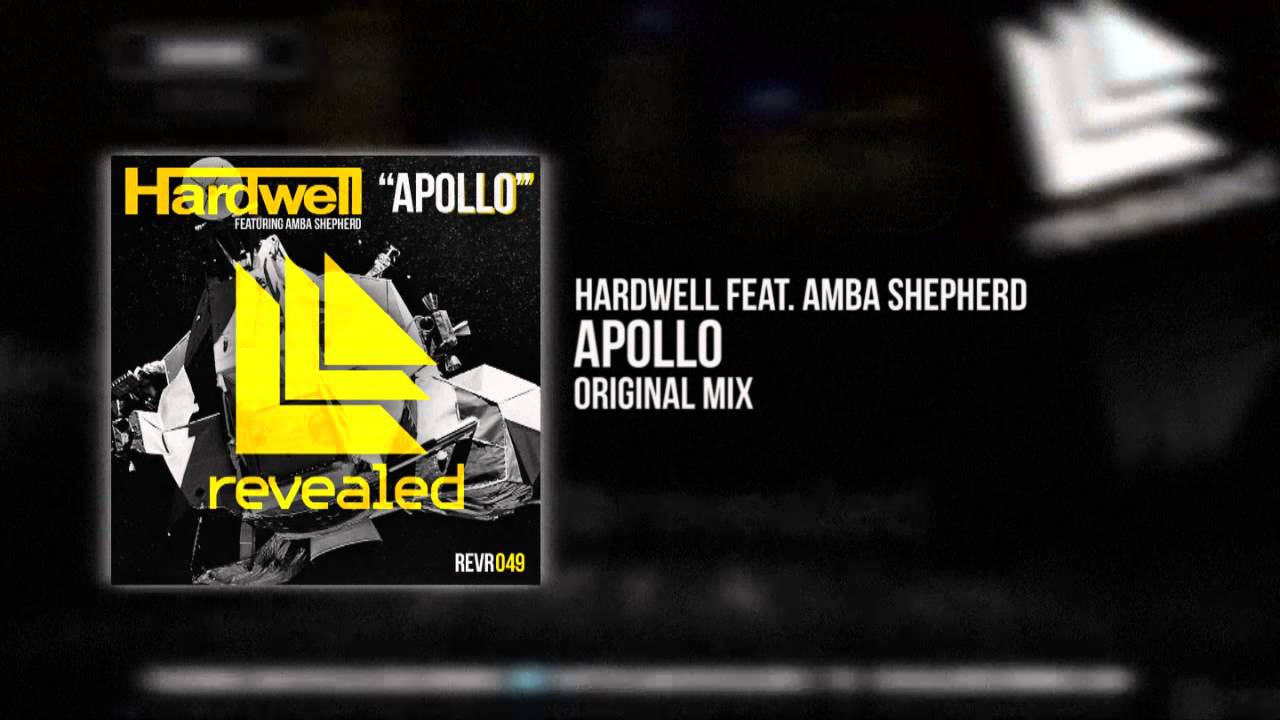 Just when you thought the bar couldn’t be raised any higher, the enlightening Dutch tastemaker and Revealed Recordings front man, Hardwell, delivers a groundbreaking new track, “Apollo,” as follow-up to his critically acclaimed masterpiece, “Spaceman.” This euphorically charged new single, which is currently #1 on DMC’s buzz chart (check:http://bit.ly/XprWgY) will be released on Hardwell’s own record label Revealed Recordings on November 26th.

Previously debuted at the sold-out Revealed Recordings label night at the Amsterdam Dance Event (ADE), “Apollo” exemplifies all of the raw talent that has truly distinguished the #6 DJ as one of the leading producers of this generation. With the addition of the angelic vocals of Australia’s Amba Sheperd, he carries you up through the atmosphere with gorgeous chords. Then after a swift build into a pair of call-to-action snare hits, you’re off on an orbit of your own led by an imaginative progressive lead synth melody with a dense electro bassline backbone. “Apollo” is sure to bombard the charts and club floors alike, sealing yet another home run for the explosive Dutch trailblazer.

In the words of Hardwell, “While producing ‘Apollo’ I got goosebumps all over by the exciting melody. I instantly knew that this was going to be the follow up of ‘Spaceman.’ The title ‘Apollo’ refers to the city of Houston where I started the track in my hotel room.”

Hardwell continues his reign over the dance music world and it surely won’t be long until he has the whole universe in his grasp.