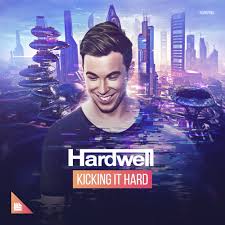 Those who know Hardwell already know he’s well capable of “Kicking It Hard;” however, his latest and fittingly-titled track really cements this fact. The three-minute stomper kicks into high gear with high-pitched big room synths and monstrous kicks, opening into a drop meant for maximum chaos. Housed  Hardwell’s own Revealed Recordings, we have a feeling quite a few of his colleagues will pick it up to add a bit of rowdiness into their fall season sets.

“Kicking It Hard” might conjure some bittersweet feelings among fans, however. The producer announced his retirement from DJing over summer, with his last performance set to be live streamed from ADE. Hearing tracks like this live will certainly be missed, but his legacy will remain.