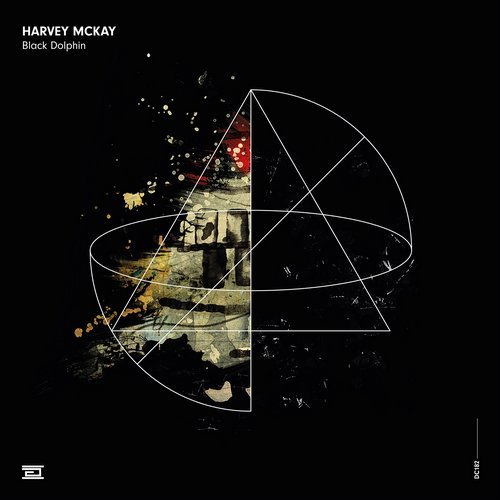 Scottish DJ-producer Harvey McKay explores the darker dimensions of techno in his newest EP Black Dolphin, released on Adam Beyer‘s Drumcode Records. Since 2013, McKay has released three other EPs on the Swedish techno label, including Illusion of Control, which saw all three of its tracks reach the top 10 on Beatport‘s techno chart, with “Silk Road” sitting at number 1 for weeks. McKay has been one of the most consistent names in techno since his rise from Glasgow’s underground club scene, working with many of the other pioneer labels in techno, including Relief Records which released “Magnetize,” his joint-effort with the legendary Green Velvet.

Black Dolphin, named after one of Russia’s toughest prisons, marks a significant break from McKay’s characteristically soulful and party-oriented techno. The title track is compelling in its acute percussive elements, and authoritative synth line which lifts the track from its otherwise sinister, warehouse elements. “Retox” is jarring in its deliberate, pulsating kick drums and fragmented, anxiety-inducing sampling. “Cover Up” is perhaps McKay’s most obvious divergence from the uplifting techno he’s known for. The track features a foreboding lead synth with a heavy reverb and low, eerie vocal sampling, lending it a hint of the supernatural.