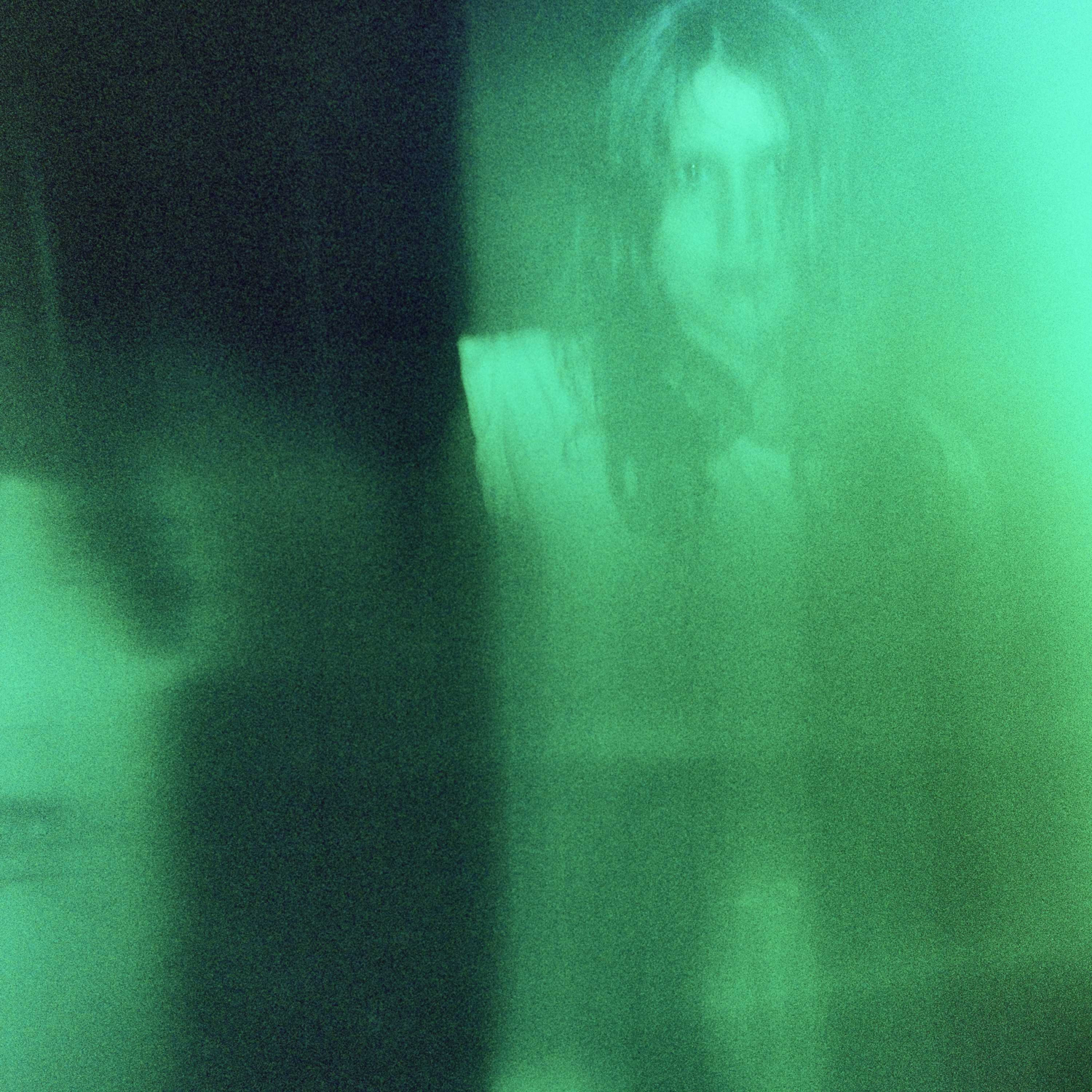 There’s a fleeting moment on Helena Hauff‘s new album, fifteen minutes into the fifty-six, on the track “Entropy Created You And Me,” where the smoke clears. Listeners come up for air from the abrasive noise that had been pummeling their eardrums, and bask in robotic undulations and ethereal synths for three minutes. These three minutes might not seem like a long time to an outsider, but in a collection of searing, soul-crushing syncopation, it’s an eternity.

Like leaving an all-night rave after hours of darkness and punishing techno, only to have the brightness of the sun blind you on the way out, Hauff’s music leaves no room for pleasantries. Even in its moments of pared-down production intensities and sparkly synth line interjection, longtime listeners of Hauff know, and admittedly await, the darkness that lies around each and every corner.

Qualm might just be Hauff’s finest hand at channeling the unrelenting to date. This might not sound like much, given it’s only the second full-length release from the Hamburg act — but its gargling drum machines and raw synth lines guide listeners into a state of sheer oblivion that only music, or quite frankly, consuming inconceivable amounts of drugs, could achieve. Qualm is a pure, unadulterated deep dive into electro’s depths. This is shoegaze pioneers My Bloody Valentine closing out their sets with fifteen minutes of feedback and noise music, and this is Hauff creating the most uncompromised music of her career.

Most unwaveringly, this is not noise for the faint of heart. Qualm is free from the frills of “good” production, and that’s the point. Qualm paints a vivid storyline of the demolishing qualities of noise, EBM, etc. and pulls from the pockets of the Hamburg producer’s inspiration. This is what the world would look like after a nuclear attack, and Hauff isn’t here to offer remorse or reassurance — she’s just giving us the soundtrack.

Grace is a senior editor/writer at DA infatuated with music subcultures and the development of scenes. Loves everything off-kilter. Find her ~extremely online.