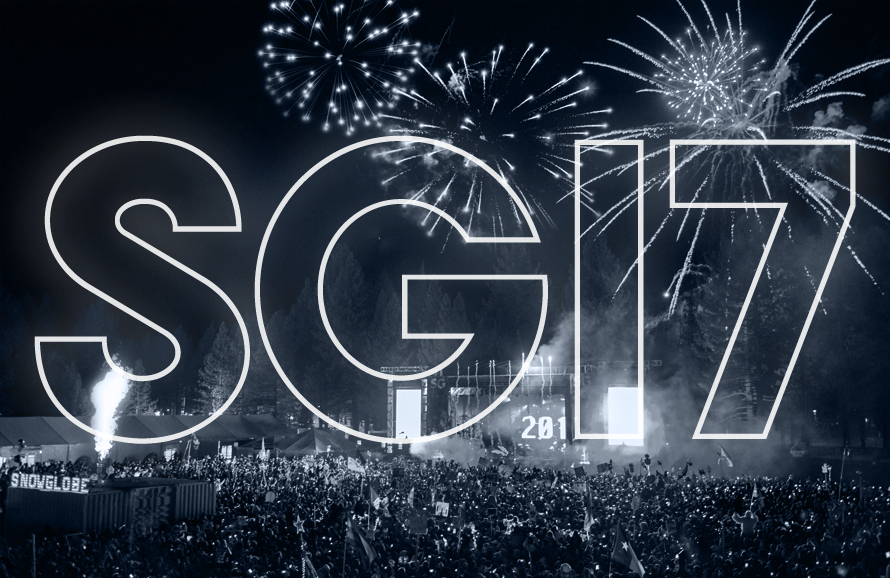 With the end of the year and Snowglobe right around the corner, it’s time to start putting together your list of must-see artists. We culled through the lineup this year, and while it’s ridiculously stacked from top to bottom, we’re most excited to see these 5 artists.

Last year at Snowglobe I stumbled into Brasstracks set without knowing who they were. An hour later I was a fan for life. These guys bring so much energy to their live show that it is impossible to stop dancing. Their brassy remixes of hit records like Lil Uzi Vert’s ‘XO Tour Life’ and their original productions such as the instrumental behind Chance The Rapper’s ‘No Problem’ make their sets a nonstop party.

No instrument pairs better with thunderous 808 kick drums than a trombone, and that’s exactly what Alexander Lewis brings to the table. If you’re into heavy trap music like we are, Alexander Lewis is certainly someone you can’t afford to miss. His remix of Mr. Carmack’s ‘Pay For What’ is one of the best trap records we’ve ever heard, and we couldn’t be more excited to experience live trombone in the snow.

The dude helped produce Kanye West’s ‘My Beautiful Dark Twisted Fantasy’, so if that isn’t enough for you, I don’t know what is. On top of that, since he started to produce trap music he’s delivered masterpieces including collaborations with Boombox Cartel, Flosstradamus and Rickyxsan to name a few. Don’t miss out on seeing this music pioneer.

I like to think of K?d as a lovechild between Porter Robinson and Rezz. The anonymous producer effortlessly blends together serene melodies with driving bass lines to create perfectly balanced tracks. If you haven’t heard about K?d I would highly recommend checking out the track above, or his original titled ‘Lose Myself’ as they encapsulate his style and diversity as a producer perfectly.

The name Gryffin really blew up about a year ago when he came out with his chart topping hit ‘Whole Heart’. Ever since then Gryffin has been pumping out hits nonstop. From remixes of Sigrid’s ‘Don’t Kill My Vibe’ and Portugal. The Man’s ‘Feel It Still’, to his euphoric collaboration with Illenium, ‘Feel Good’, Gryffin has done no wrong. We have a bit of a feeling that he may be the one to ring in the new year with his latest record, ‘Nobody Compares To You’, so stay tuned to see if that ends up being true.