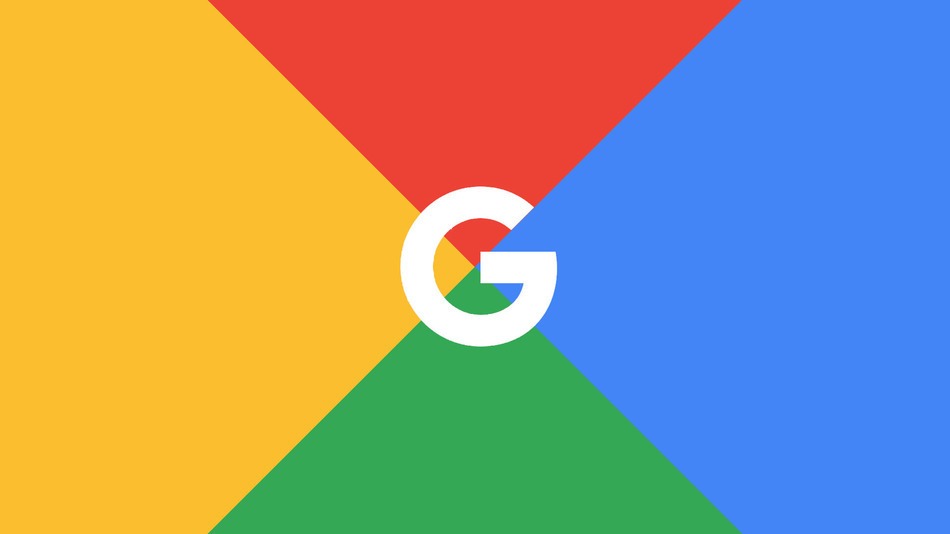 Google‘s “Year in Search” reveals much about our our ear’s desires and the music we craved in 2017, and looking back it’s been a damn good year.

Mainstream clearly took control of our Google searches, mainly with pop and hip hop genres. Taylor Swift reigns with the most searched album for her good-girl-gone-bad album Reputation. Jay-Z, Kendrick Lamar, Logic, and Drake follow behind to round out the top five proving this was a huge year for hip hop.

Linkin Park comes up as the most searched of all musical artists. The deeply unfortunate death of frontman Chester Bennington sparked a newfound appreciation for the band and all they have done to pave the way for artists of all genres. Cardi B and Lil Pump are runners up as some of the most talked about artists in the rap game.

Finally, we come to the most searched songs of 2017. “Despacito” takes the number 1 spot as the track captured the attention of Googlers (is that a thing? Well, now it is.) as a true global phenom in 2017. “Humble.” follows up followed by “Bad and Boujee.”

Check out the full top 10 lists below via Google!