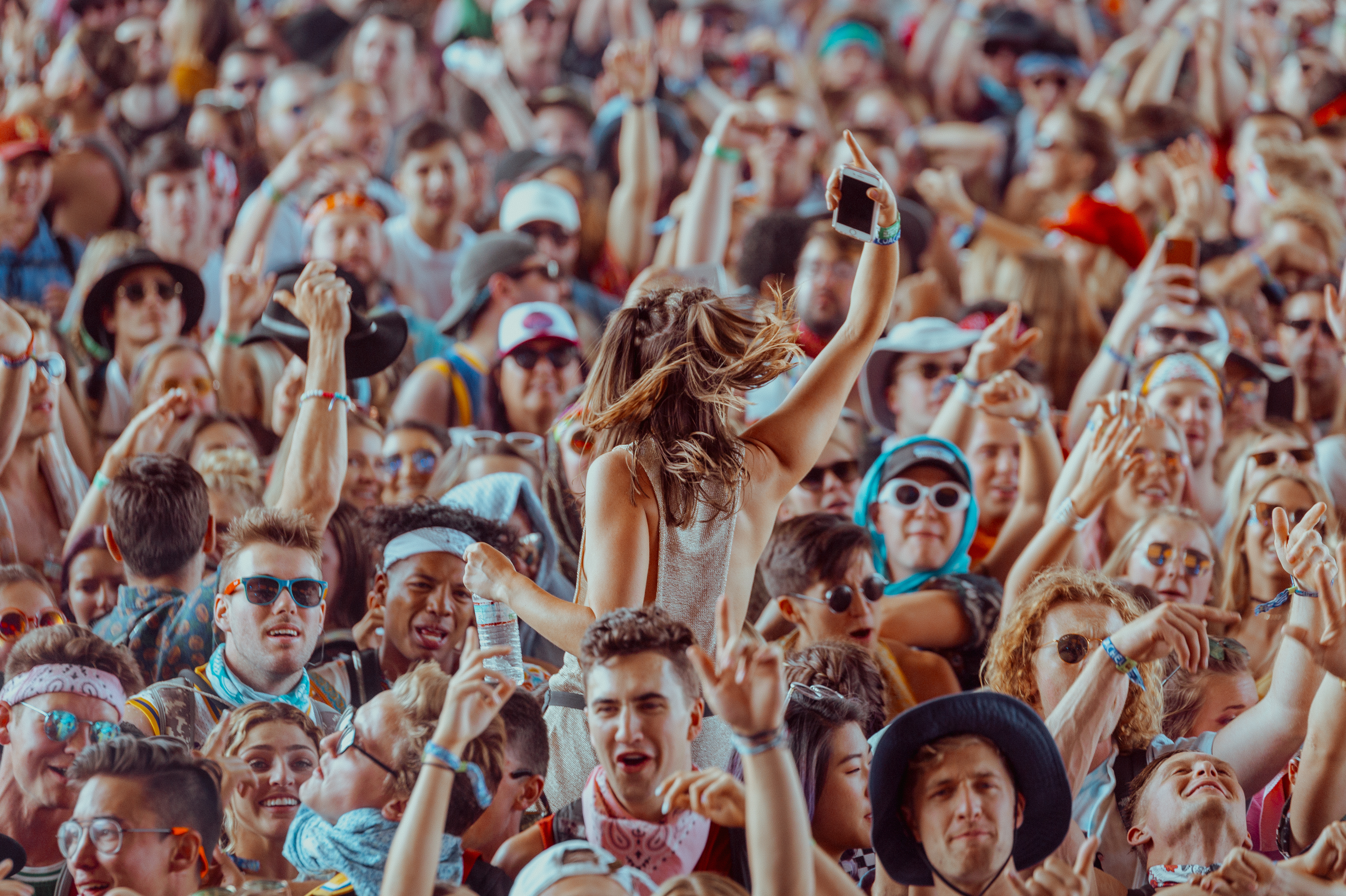 Kygo‘s Coachella performance exceeded our wildest expectations. Not only did he bring out an impressive slew of artists for live performances, including Parson James for a live rendition of “Stole The Show,” the Norweign DJ stunned in bringing out Jamie Foxx for the two to perform a live rendition of Kygo’s Marvin Gaye “Sexual Healing” remix — which was certainly all the healing we needed and more.

#Kygo brings out #JamieFoxx during his set at #Coachella pic.twitter.com/gvm7R9YW3W

Kendrick comes out for Vince Staples

Vince Staples was in top form. A fiery testament to his place among the modern rap pantheon,  Staples wrapped up his set with his Big Fish Theory song “Yeah Right” and managed to surprise the entire crowd by saving the best for last, bringing out King Kendrick for his almighty verse and to take his place atop the hip-hop throne.

Originally reported by the Desert Sun, it appears some Coachella attendees were delayed two hours in entering the festival. Though it seemed to be due to miscommunication amongst festival security, according to the security, the delay was neither their fault nor the festival’s groundskeeping of which they originally claimed was the initial culprit.

RL Grime was the Do LaB‘s surprise guest for day 1 of Coachella, and as expected, it WENT.

Alison Wonderland took Coachella by storm. Performing atop a pyramid, she sang, played the cello, brought out Trippie Reid for their collaboration, and even managed to sing her new track “Easy” amidst Virtual Self‘s “Ghost Voices.”

The Sahara tent is completely redone…. and it’s huge

The Sahara tent got a significant upgrade this year, and it’s very much similar to the Ultra worldwide stage now. TroyBoi told us he had some special dancers he’d be bringing out for his performance in the live stream YouTube interview, but America’s Best Dance Crew All-Stars, the Kinjaz, was certainly a nice surprise.

after the yodel kid followed me i dmed him to try and get him to come out as whethans guest at coachella. and it happened. ur welcome everyone. i love u mason and i love the internet pic.twitter.com/VSjLjS9mU4 Ah yes, and last but not least, the pinnacle of meme culture, Whethan brought out the Walmart Yodeling kid in a turn of events that will go down in Coachella history. Though the two didn’t collaborate on a new EDM rendition of the track, we peg this as the most ambitious crossover of all time, so take that Marvel.

Yodel kid also got a selfie with Justin Beiber