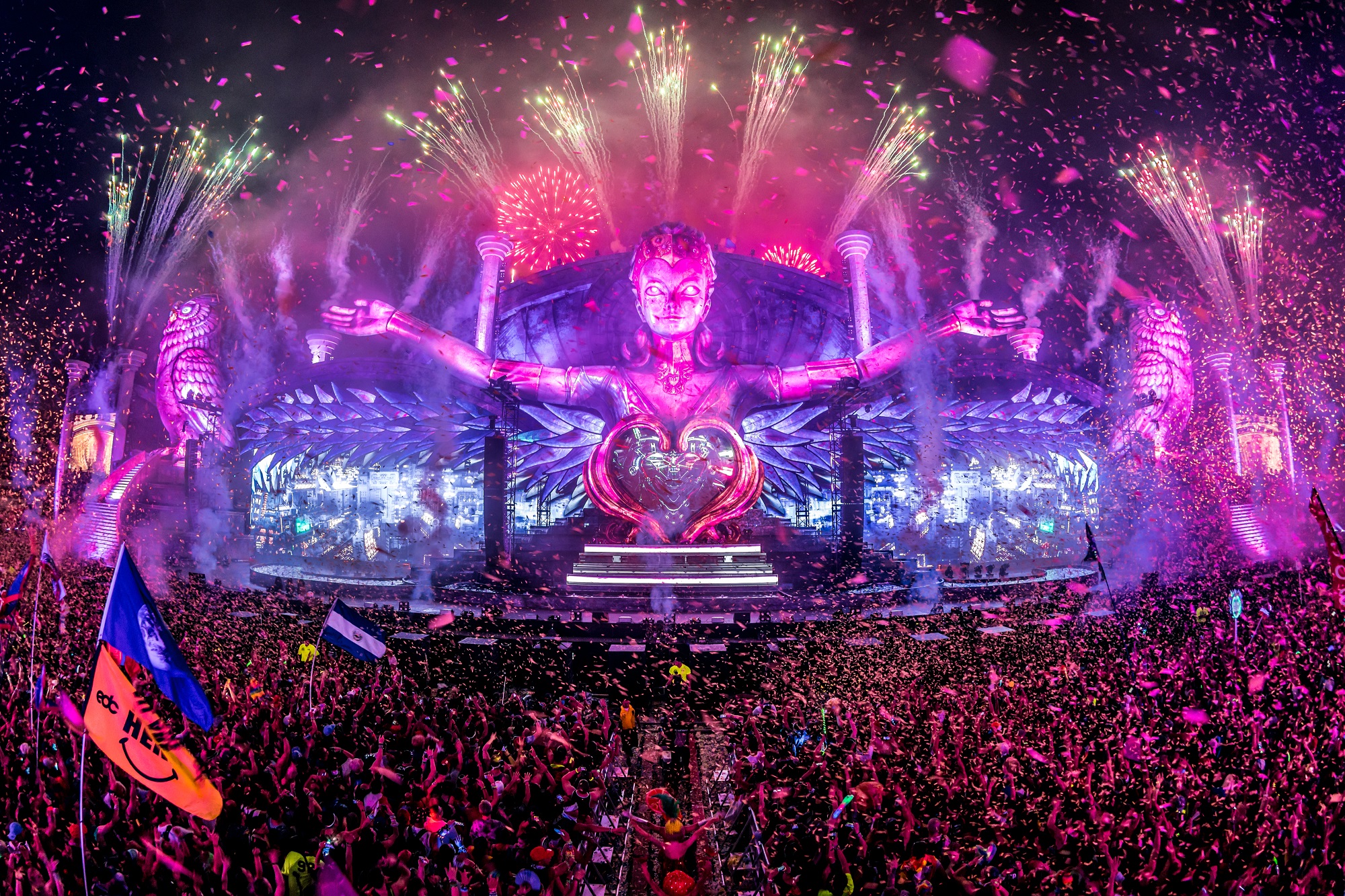 Tomorrow is the day ravers have been waiting for: EDC Las Vegas lineup release day!

The timing of the lineup was confirmed via the EDC Las Vegas official Twitter. It was additionally announced that the lineup will be revealed, as it was last year, during an episode of Night Owl Radio, so be sure to get your friends ready and have Shazam installed.