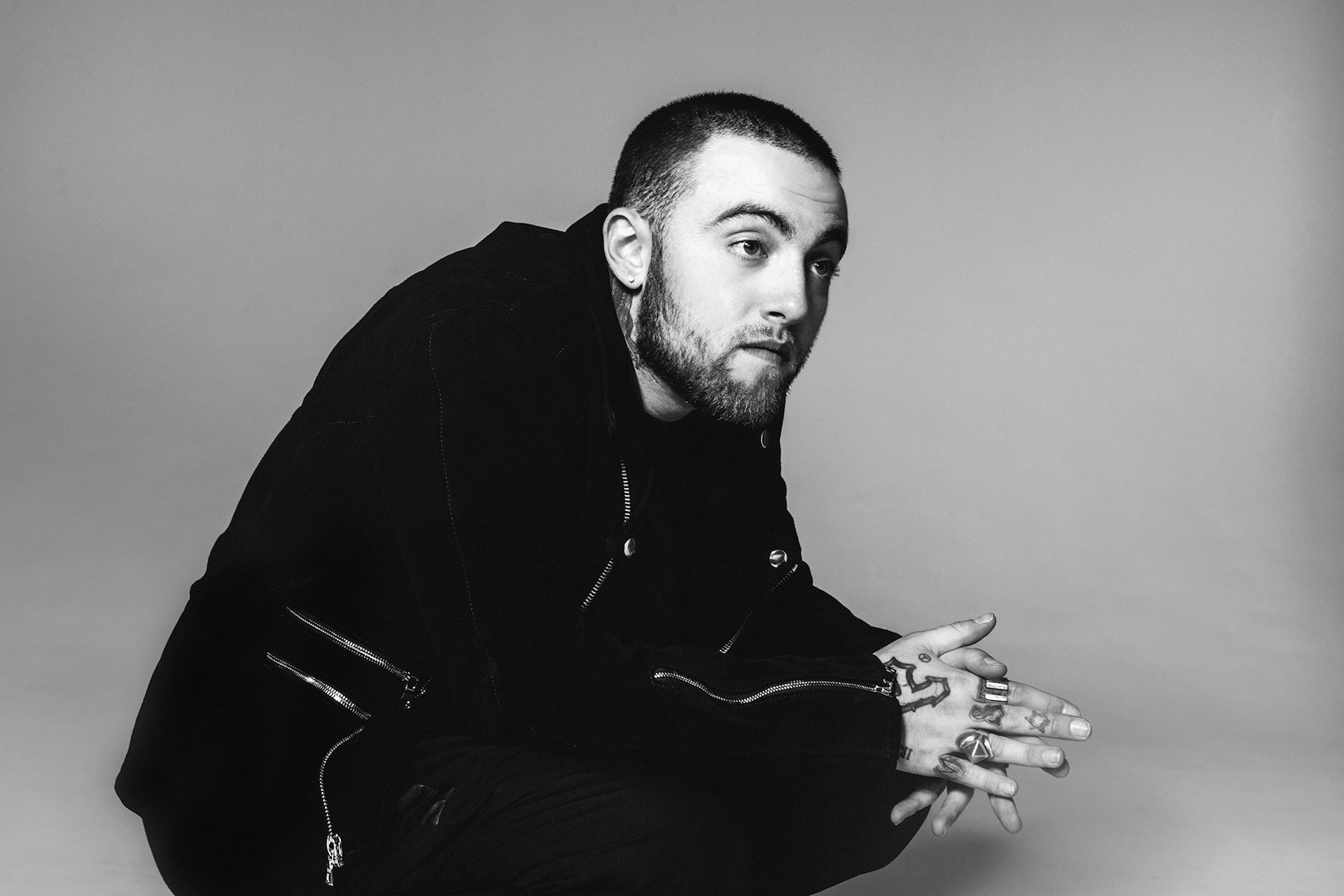 In the wake of Mac Miller‘s sudden passing, a local Pittsburgh record label organized a public vigil scheduled on September 11. Fans and peers alike poured in their own tributes, thoughts, and condolences in the days following the rapper’s death. Through everyone’s collective grief, one thing has been unanimously agreed upon — Miller’s journey in hip-hop was just getting started, and the music world is still grappling with the loss of the bright young star.

Mac Miller fans rap along to “Self Care” during a candlelight vigil tonight in Pittsburgh’s “Blue Slide Park.”pic.twitter.com/F26aBs7YKt

Blue Slide Park got a fresh coat of paint and flowers and tributes are left in advance of the vigil planned for Mac Miller tonight pic.twitter.com/uYWCLnGoYm

Mac Miller’s grandmother speaks at a vigil held for him at Blue Slide Park in Squirrel Hill Sept. 11, 2018. “He loves you all, he loves Pittsburgh and everything you have done for him.” The 26-year-old passed away on Friday. @PGVisuals @PittsburghPG https://t.co/wiVd6mftkq pic.twitter.com/OPCxtOyZWQ

The vigil took place in Blue Slide Park, the namesake of Mac’s mainstream breakout debut album in 2011. The park’s slide was reportedly freshly repainted for the event, and artists in attendance were encouraged to paint, draw, or create their own tributes for one of Pittsburgh’s most beloved musicians. Since his death, Mac Miller’s final album shot up streaming charts and currently holds the top spot on Apple’s US chart. The LP initially debuted at No. 3 on the Billboard 200 chart when it was released in early August of 2018.

About the Author: Asher Norris

Asher is an insatiable synthophile and carb-oholic hailing from Boston, MA. When he isn’t noodling on his trusty Moog, you can find him getting spooky at local dark and deep techno shows.