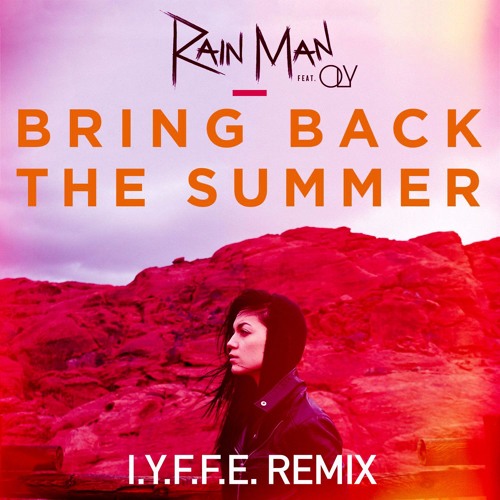 I.Y.F.F.E Is Yearning For The Summer With His New Remix

A few weeks ago I.Y.F.F.E dropped “Jacuzzi Nights” which brought some heat into the winter and now he is continuing his hot streak with a remix of Rain Man‘s “Bring Back The Summer” in which he incorporates a hard-hitting but upbeat future bass sound on top of OLY‘s wishful lyrics for the summer to return. On the next time through the song I.Y.F.F.E switches it up for the second drop and goes even harder with a trap drop with blaring horns while using elements of the first drop as well. I.Y.F.F.E’s production skills shine in this one as he flawlessly turns this song into his own.