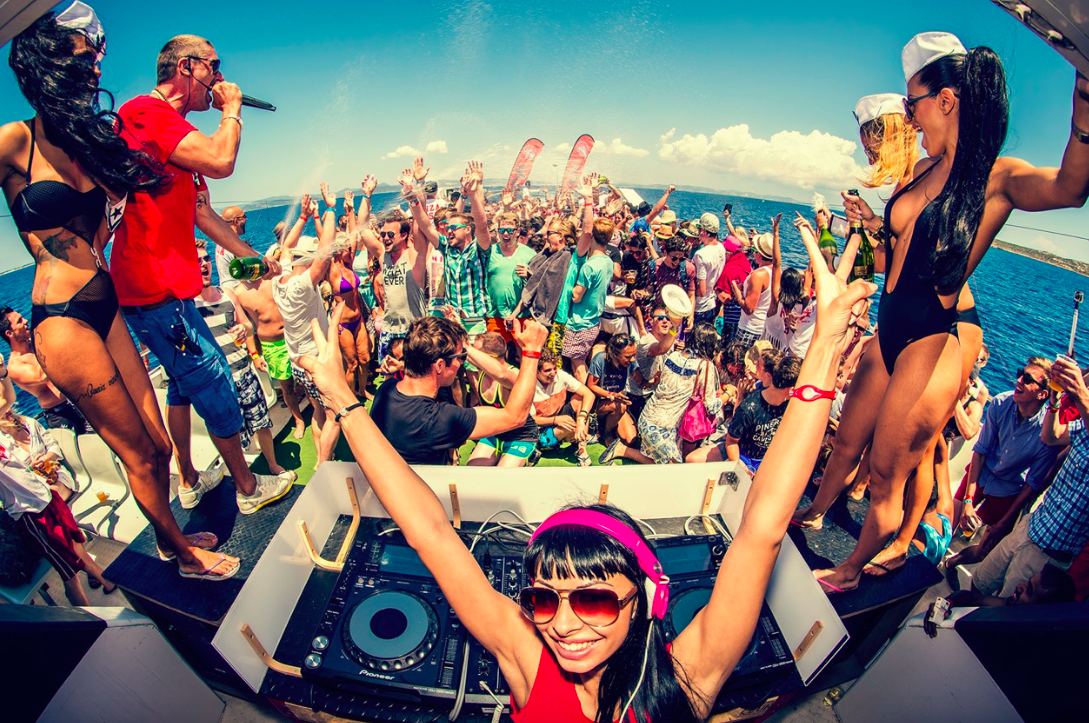 Despite an effort by local officials to reclaim beaches and crackdown on nightlife in the island paradise, Ibiza airport has announced the island’s tourism is at an all-time high.

The rise of travel arrives in contrast to a plummeting hotel occupancy, likely pointing to alternatives like AirBnB and other rentals behind the decrease.

View the report in full here.

Ibiza institutes cap on beds available to tourists on island