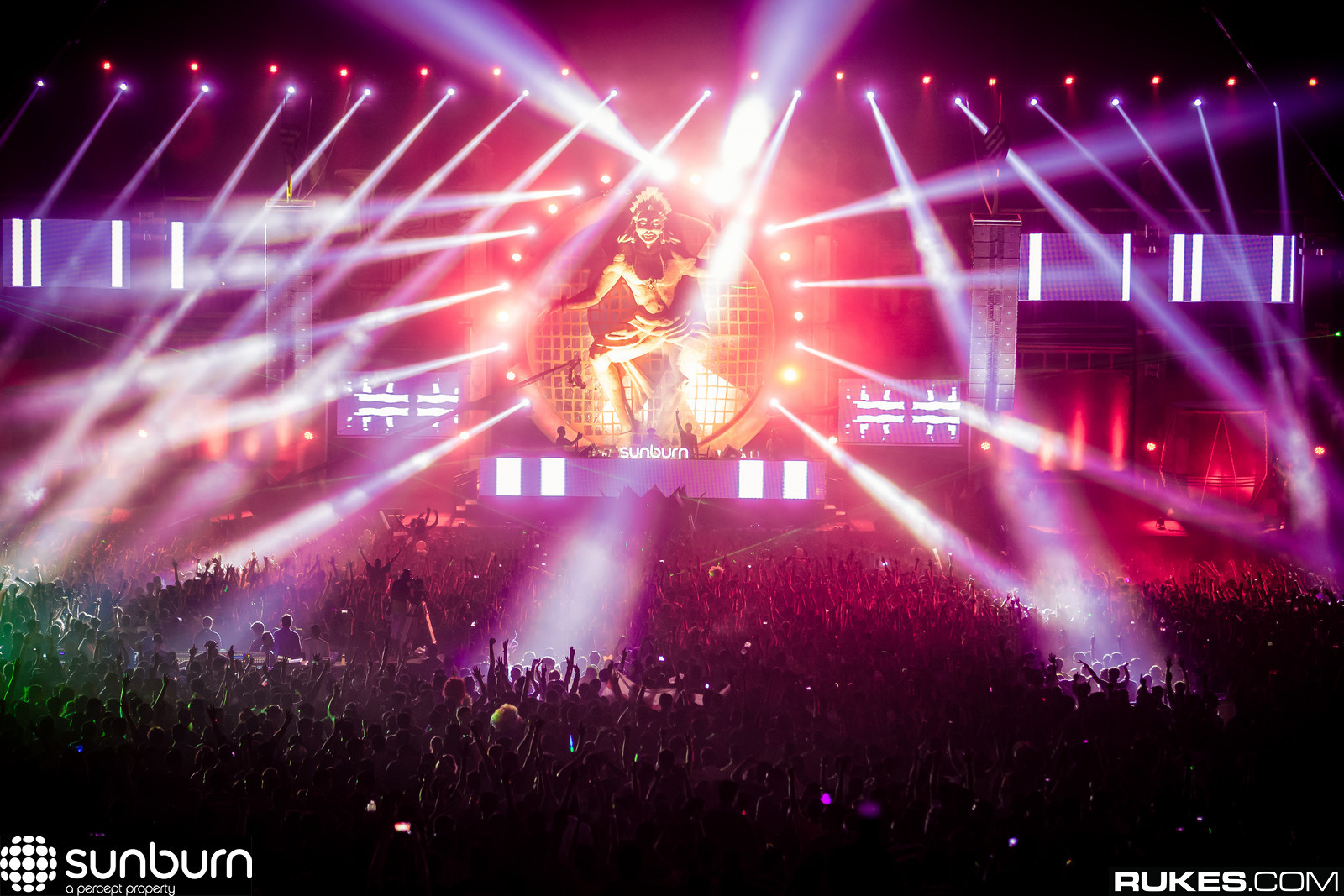 Sunburn has been in jeopardy all year as government officials have fought against it; and with it going ahead this weekend, strict security measures have been put in place. Nearly 250 police officials were deployed to keep an eye on underage drinking; the festival also hired “several” security agencies to keep an eye on everything.

All of this added security caused its own share of problems, but mismanagement and disorganization within the festival just kept creating more problems.

Neerav Chayya, who had come all the way from Indore with his friends to attend the festival, said, âWe took a taxi from the hotel to come here but once we reached the road leading up to the venue, we found that the organisers had installed their own toll area. We understand parking chargesâ¦ but we had to pay Rs 100 just because we were being dropped off by a taxi. We refused to pay, so they asked us to get off and walk. We had to walk for about 2 km, on an uphill road, before we reached the point where a shuttle bus had been arranged to take people to the venueâ¦ this is not rightâ¦ the organisers are forcing people to either pay up or walk. The ticket prices are already so highâ¦ these basic facilities should be provided, especially since the venue is located on a hill,â he said.

Even worse than all of that, the festival didn’t open until two hours after the scheduled time, and no information was given to visitors. The information desk was closed for hours and no maps or set times were available for attendees.

Similar grievances were made apparent after day 1 of the festival last year, as well.

Despite performances on day 1 from DJ Snake, Dimitri Vegas & Like Mike, Afrojack, Infected Mushroom and more, it seems that attendees had a rough go of it. Let’s hope that day 2 brings greater fortune.

via The Indian ExpressÂ | Photo via Rukes.com