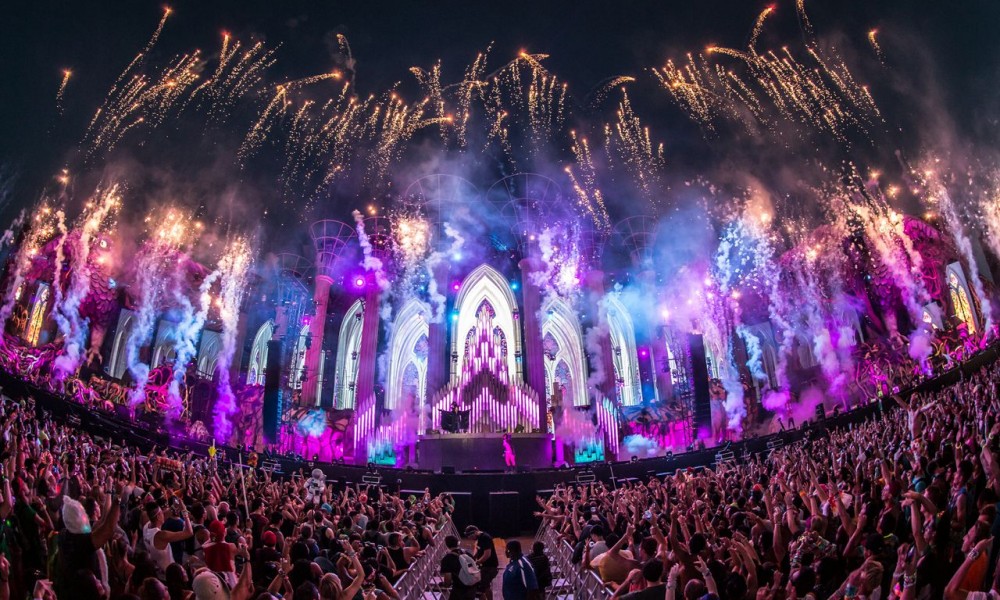 Insomniac has announced over 14 new events and 20 artists to the lineup for this years EDC Week leading up to the massive festival taking place June 17-19 at the Las Vegas Motor Speedway. Some of the artists playing this years EDC Week include Adventure Club, Eric Prydz, Knife Party, Krewella, Galantis, Duke Dumont, and more. You can check out the second phase of events and artists added to EDC Week below which includes the Bassrush Pool Party and the debut of Dreamstate in Las Vegas.