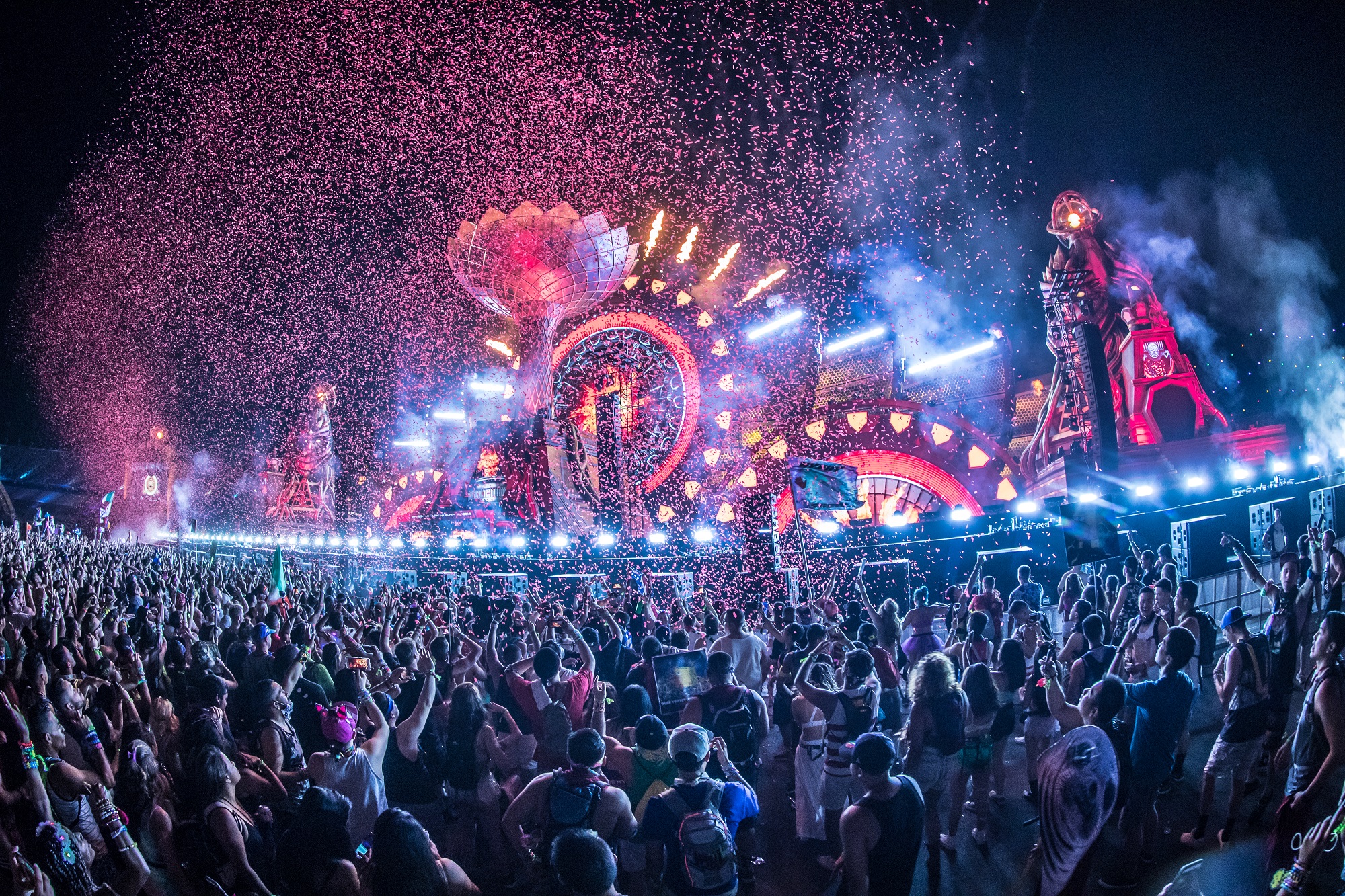 We recently reported Insomniac’s response to a lawsuit over their prescription drug policy for events, and their legal team is now accusing plaintiff Jon Corbett of drug smuggling. To be fair, these statements are from Insomniac’s legal representation at Sheppard Mullin, not Insomniac.

“Plaintiff has failed to put forward any evidence that he is disabled or how the alleged policy denied him access. Instead, this entire lawsuit appears to be motivated by a desire to make it easier for him to smuggle illegal drugs into future music festivals.”

Corbett makes a point that from this statement, Insomniac assumes those customers in need of medicine “are probably just drug dealers who are faking it.”

Insomniac’s ADA partner, Accessible Festivals, is an incredible team that services festivals throughout all of North America, and I’ve seen nothing but wonderful work from their end. However, that doesn’t absolve Insomniac’s legal representation from such obtuse cooperation.

Read the full document below.