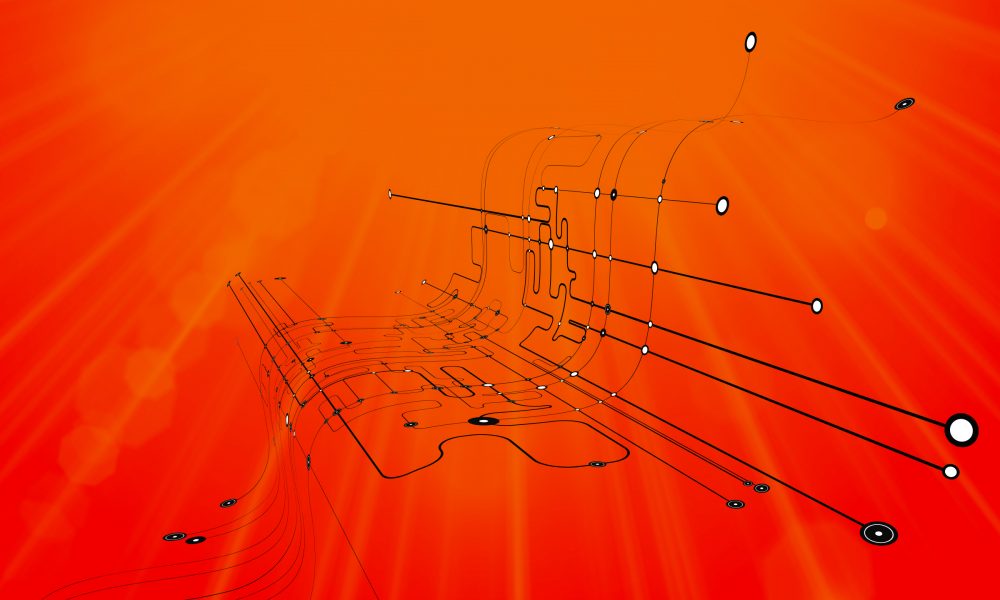 I had a chance to sit down with Maison & Dragon after their release of “I Won’t Stumble Back Ft. Michael Rice. This record is one of those tunes that just keeps replaying in your head. I highly recommend taking a listen because this is certainly a record you do not want to sleep on.

What led you to take a break, and to get back in the game now?

– We worked almost two years on our debut album which saw the light of day back in 2014. After the album was finished and released, we decided it was a good moment to take a breather and focus on our personal lives. In the beginning of 2015 we returned to the studio and started browsing through many different kinds of genres all the way from tropical house to techno. Just to find something we could draw inspiration from. We wanted to return with something that felt new and fresh but still had that “M&D flavor” in it. After going through various ideas, we found ourselves in the warm embrace of house music… just like when we started out back in 2010. We have always had a special place for house in our hearts.

Fans’ tastes have changed a lot in the last 2 years. Was it hard for you to find your place when reintroducing Maison & Dragen?

– For us, the most important aspect has always been to focus on making something we can own up to. Something we later felt was maybe a bit forgotten in some parts of our debut album. To be honest, it’s always hard to try and please everyone so we can totally understand that some of our older fans might not enjoy this newer sound. So far, the feedback has been positive however and that means the world to us.

Your first release after many years, “I Won’t Stumble Back”, is relevant because of its sound; it’s fun and original. How did you find your way with this one?

– It has always been vital for us to bring positive and playful elements into our music. That’s probably the reason why our material sounds like “us”. So when we received the amazing vocals from Michael Rice, we went directly to the studio to work on the track. The first demo version sounded almost the same as the final product. We just felt like it needed to sound like that for maximum effect.

What producers / artists have been on your radar in 2016 so far?

– Don Diablo, Sigala and Throttle just to name a few. There are so many great names out there at the moment who inspire us.

What kind of aesthetics do you plan on building around your duo? Music videos, Facebook clips of your daily grind etc?

– We are definitely trying to stay more connected with our fans on Facebook, Instagram, Periscope etc. For example, live feed from our shows and/or the inside of our studio. There are so many possibilities in the world of social media. The sky is the limit.

Do you ever nostalgically reflect on the 2012 American EDM boom or are you two typically all about looking into the future?

– 2012 was a great year for EDM in the US and also for us. Our sailing course is mostly towards the future because there are still so many great things waiting “in the horizon”. Staying positive is the key. 😉

What is coming up next for Maison & Dragen?

– We are working really hard on our upcoming releases. Our next release is going to be a house track with another set of amazing vocals. For now, we want to focus on one or two tracks at a time. There’s also a possibility for another album at some point but more on that later…