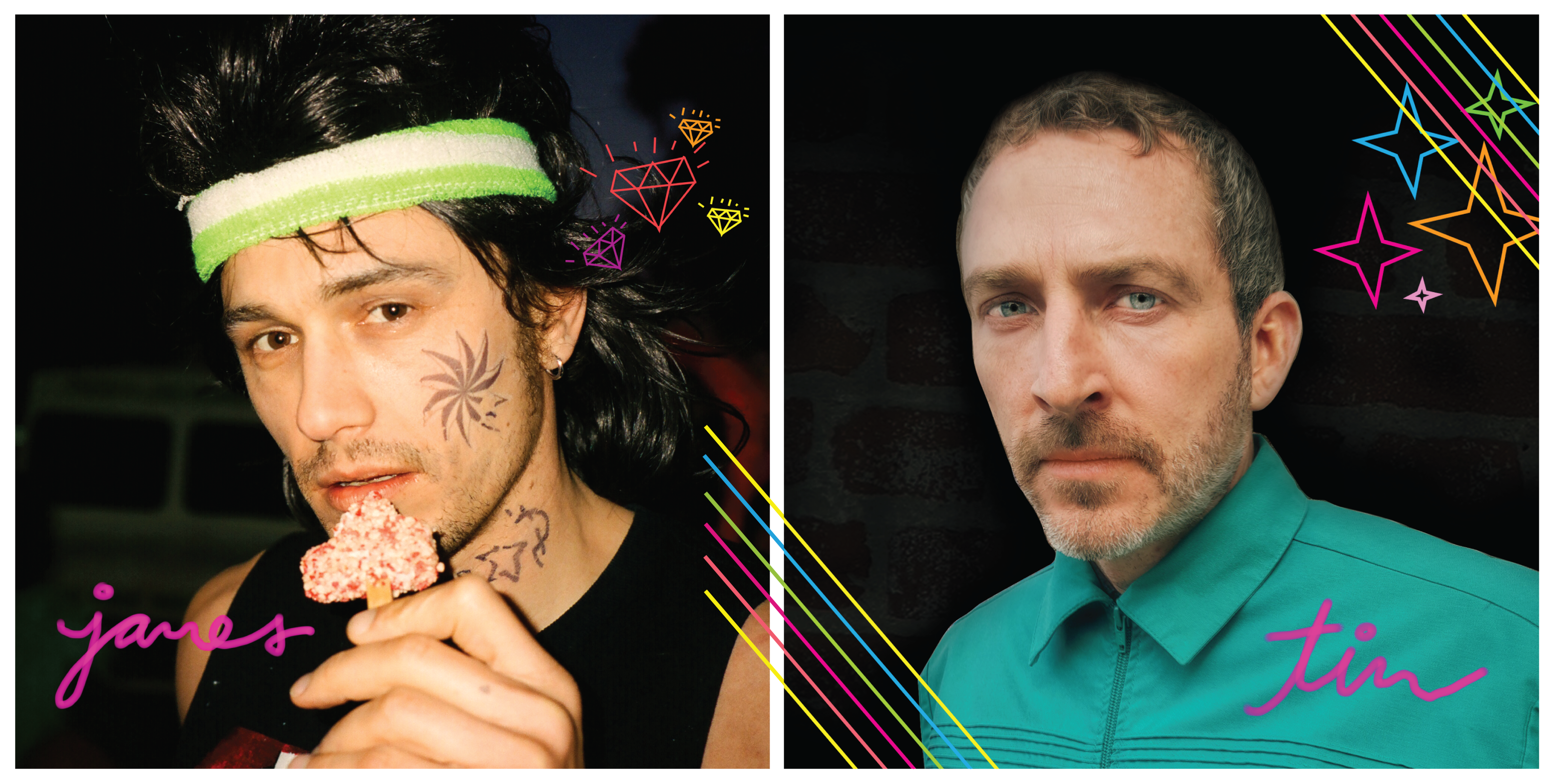 Actor James Franco, (mostly) famous for his ridiculous on-screen antics, is also known for his ever expanding interest in other forms of entertainment. Having released a book of short stories, indulged in live theater, and modeled, Franco decided to take a shot at music in 2016. After dropping an album with his two-man band Daddy last year, the actor has decided to put an electronic spin on the project by releasing a series of remixes.

Featuring takes from Prince Rama, Concret, and the other half of the duo, Tim O’Keefe, Let Me Get What I Want (The Remixes) adds a variety of electronic stylings to the originally hazy alt-rock project. City of the Jaguar starts off the album with a dance-pop take on “I Am All These Things.” The lead single, “You Are Mine,” gets a driving techno treatment from B. Trust, while Tim O’Keefe brings his funky taste to his remix of “I’m A Sword Swallower.” While this project may be surprising to see coming from Franco, his apparent desire for a diverse artistic portfolio means we may be seeing his name even more frequently.

Coincidence? Seth Rogen and The Lonely Island are making a movie about a music festival that goes ‘horribly wrong’