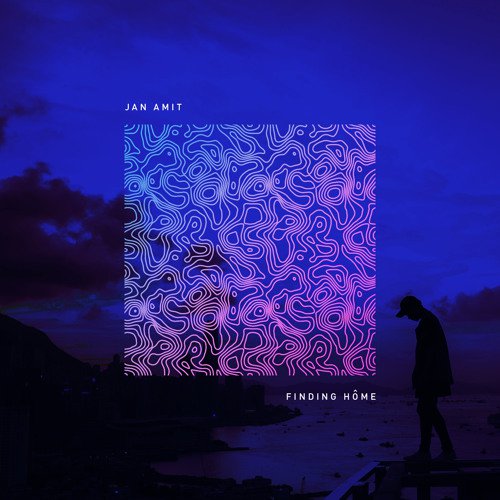 The age of electronic is in full effect — more people have access to computers and music-making software than ever, while music as a whole is moving into a fully digital direction as arts programs and classical training become a lost art. While this move comes with many positive side effects, one of which is the ability for anyone to pioneer a certain genre of music, it also comes with the unfortunate side effect of over-saturation and common tropes that are used far too often.

Enter Jan Amit, a brand new talent putting his name into the multitudes of bedroom producers looking to stake their claim in the world of electronica. He has a specific mission in mind: to escape the saturation taking over the mass music market and instead find success on his own unique merits.

It’s safe to say he accomplishes this ideology in spades with his newest record, “Lumen_Nation.” Amit takes listeners on an intense sonic journey within eight minutes, breaking through genre barriers as he assembles a multitude of soundscapes into a cohesive electronic composition. Not a stone is left unturned as “Lumen_Nation” weaves through gritty 4/4 structures laced with ethereal synthwork, futuristic melodies, ambient, and glitchy zones that anchor the ears onto its soundwaves until finish.

If Amit keeps on his current path, we see nothing but success in store for this daring producer.

Andrew Bayer on ‘If It Were You, We’d Never Leave,’ making an emotional electronic album