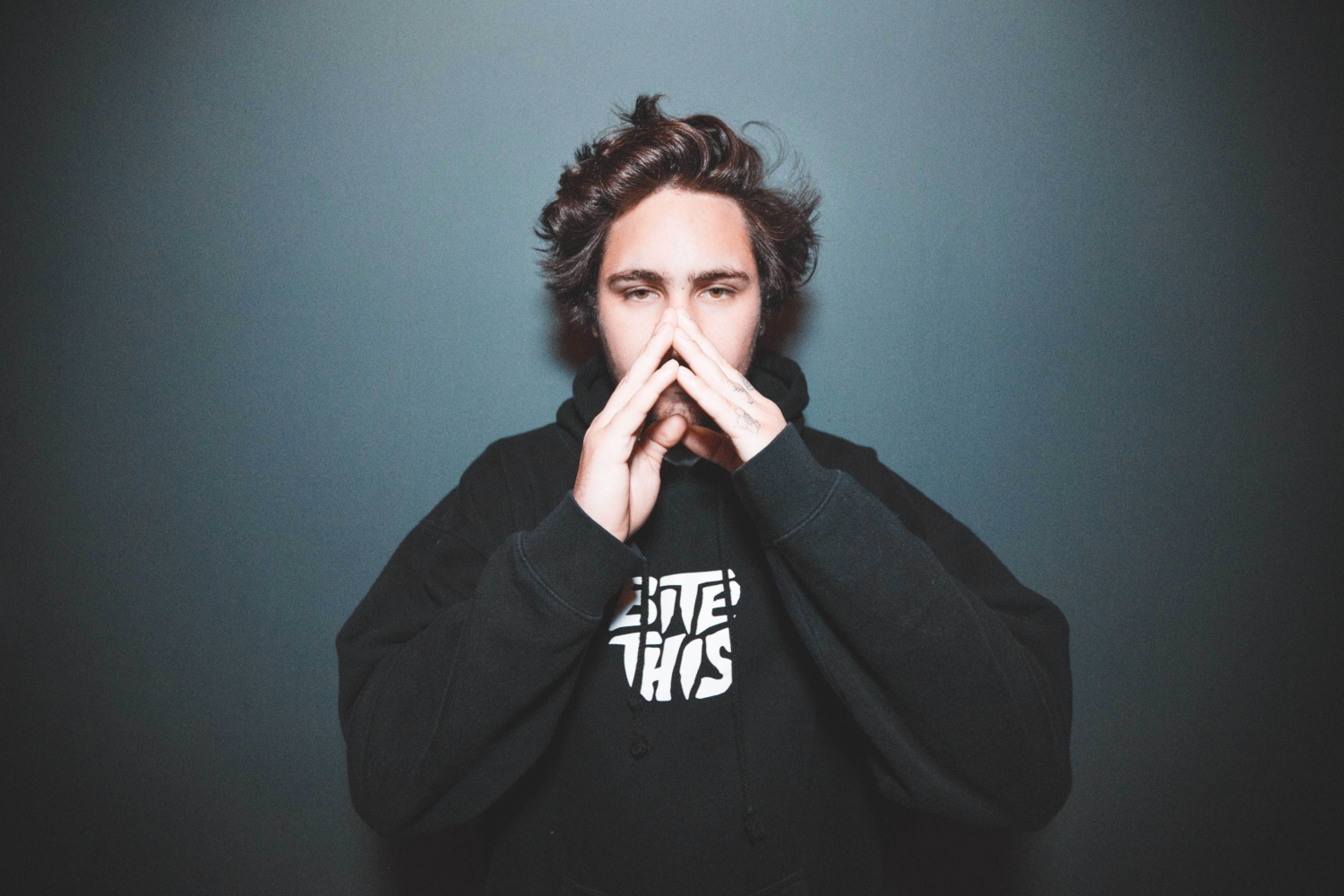 Jauz has been relatively quiet and cryptic with his social media movements lately, though the LA-based producer has now broken his silence with an exciting update.  Fans can now move up to the edge of their seats with the official announcement of Jauz’ upcoming concept album The Wise and The Wicked, set to be released on August 31.

18 Songs. 20 Artists. 3 Worlds. 5 Chapters. My biggest project to date. The Wise And The Wicked. Out in just 11 days. Pre-Save here: https://t.co/LQeIRQMTMQ pic.twitter.com/Zy6ObhlMao

The “Squad Out” producer isn’t going with your average 12-track compilation and calling it a day, either. There will be 23 tracks on the album, and Jauz has structured them to fall within different ‘chapters’ because there will be three overarching themes to describe the album’s complexion. Jauz explained how and why he organized the album the way he did, stating,

Collaborators on the album include Ducky, Krewella, and Adventure Club among many more. This is in addition to DJ Snake, Snails, and Example from releases “Gassed Up,” “Motherfuckers,” and “In The Zone” respectively that have already made their way out to fans in previous releases. The final track on the album, titled “Super Fly” featuring 666, is the last single that will be released before the full album is available.