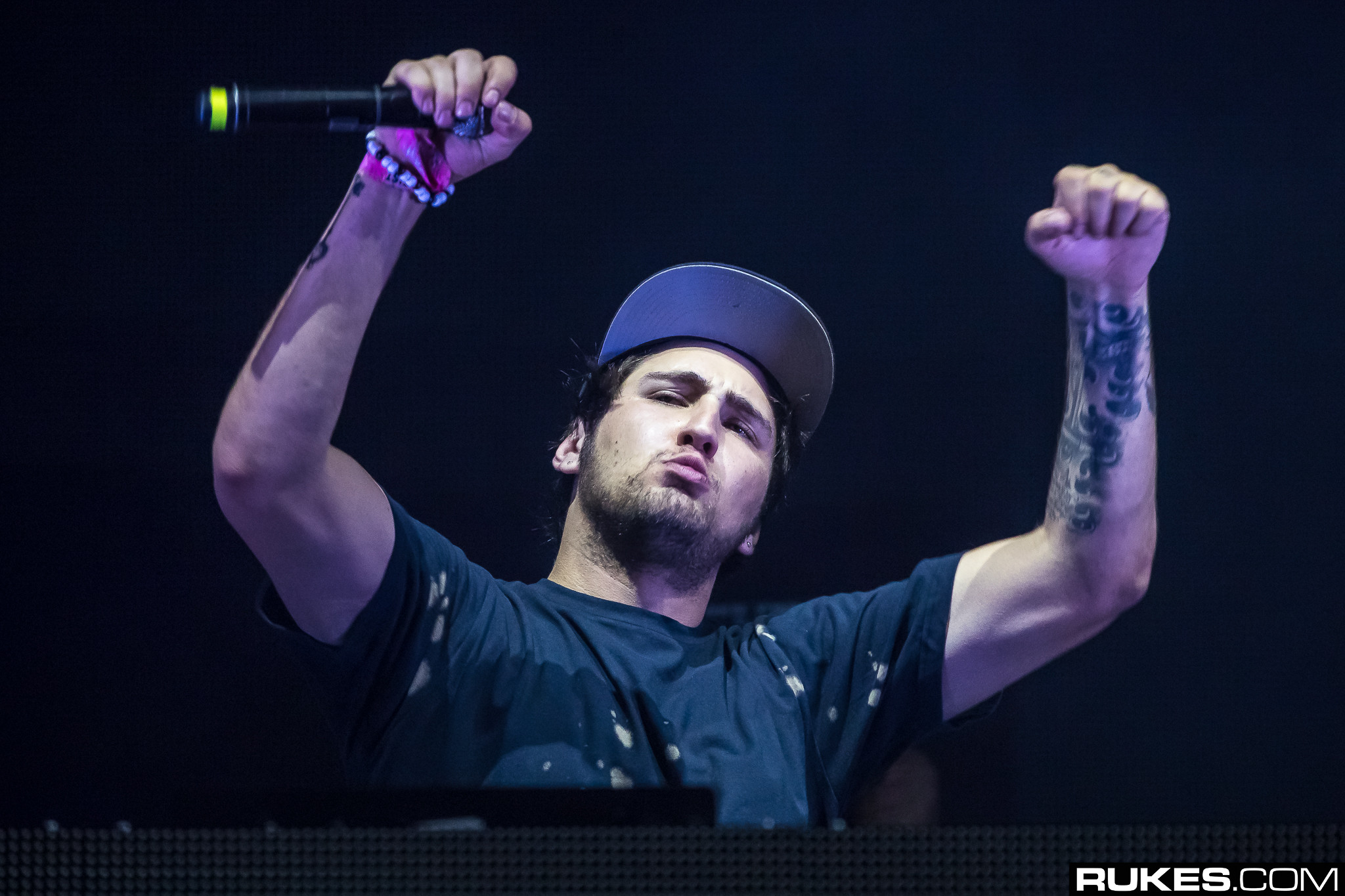 It’s a complaint as old as time… “You talk too much during your sets!”

Whether or not it’s actually true of Jauz is beside the point, but the producer/DJ is pledging to do less of it anyway. Via a post on Facebook yesterday, Jauz posted a picture of him figuratively handing the mic off, writing, “Me handing the mic off bc I’m pledging to stop talking on it as much during my sets for u guys [sic]”.

So many DJs have been told off by fans for doing too much of the stereotypical “Are you ready!?” and “1 2 3 jump!” cliches, so it’s good to see that Jauz at least wants to put the focus back on the music.

What do you think – should DJs stay off the mic entirely? Or is there a time and place for them to address the crowd during a set?

Me handing the mic off bc I’m pledging to stop talking on it as much during my sets for u guys ????????????????(fun fact: @ first I wouldn’t speak at all until I got comfortable enough talking in front of a crowd)