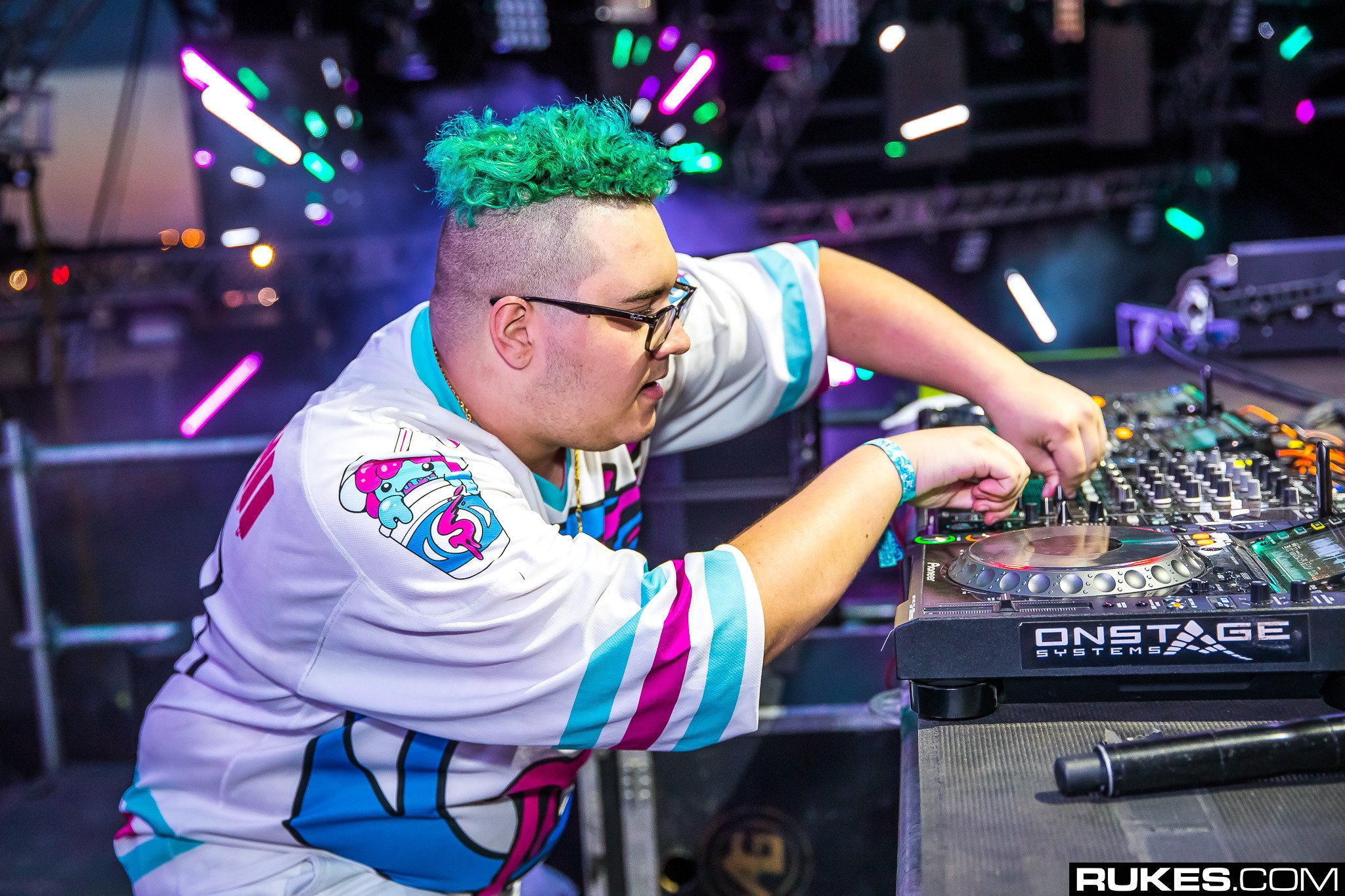 Breakout artist Crankdat teamed up withÂ bass phenomenon Jauz for the collaborative “I Hold Still,” â€” a track that graced mainstages across the world both before its much-anticipated release. Slushii has decided to give fans a Christmas treat with the release of his VIP remix of the track, and also provides vocals of his own.

Bouncing xylophone-esque chordsÂ andÂ heavily processedÂ vocals open the track into one of the most intense drops from the LA-based producer this year. While maintaining the same flow and sound as the original, Slushii’s rendition of “I Hold Still” can only be described as a dirtier version of the already hard-hitting track.

Fans can be sure they will be hearing thisÂ VIP remix of the hit song in festival and club sets to come in 2018. The track is available as a free download.