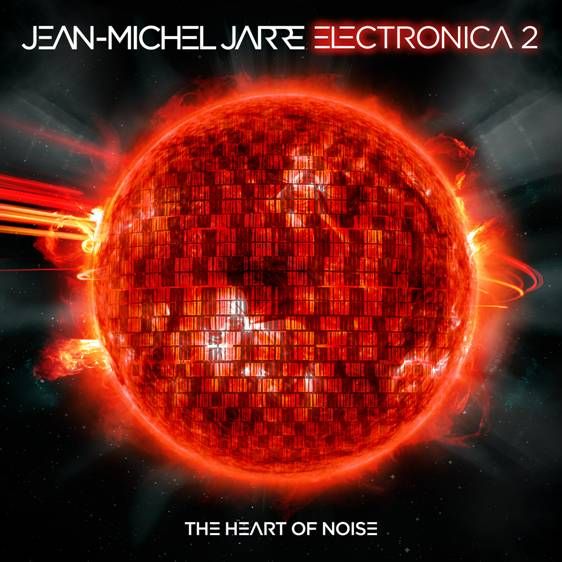 Following up on his success with Electronica Vol. 1: The Time Machine, electronic music virtuoso Jean-Michel Jarre has unveiled the details surrounding the second part of the project-Electronica Vol. 2: The Heart of Noise. As with The Time Machine, which featured renowned artists such as Gesaffelstein and Armin Van Buuren, The Heart of Noise showcases an incredibly diverse collection of collaborators, ranging from Gary Numan to Pet Shop Boys to Hans Zimmer. Along with the album, Jarre announced his return to the stage this year with a number of festival performances and an international arena tour in fall 2016.

It’s not by chance that a person earns a reputation of “the godfather of electronic music.” Considering all that he has accomplished to bolster electronic music’s global presence, Jarre is more than deserving of such a title. Since finding fame in 1979 with his low-budget solo album Oxygène, which went on to become France’s best-selling record of all time, Jarre has kept his worldwide audience entranced with album after album and tour after tour. During an era when electronic music was only just starting to be taken seriously by the mainstream, he sold tens of millions of records and his concerts all over the world attracted record-breaking audiences. It is with great anticipation that fans everywhere, young and old, wait to see what he will bring to the table with the new tour.

Electronica Vol. 2: The Heart of Noise will be officially released on May 6, and pre-orders begin next Friday, February 26, which will include an instant download of part one and two of the title track, “The Heart of Noise.”