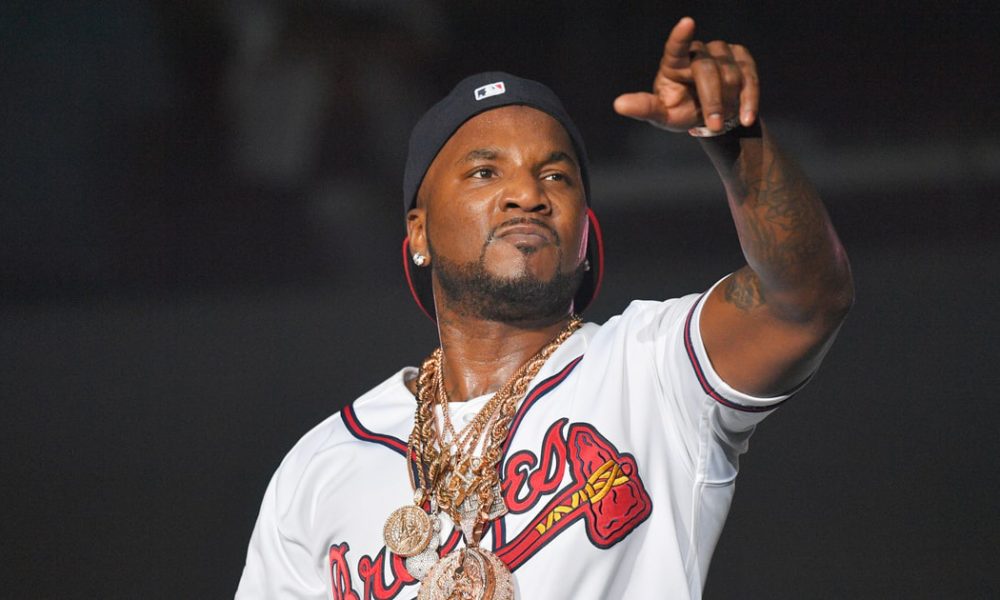 Almost exactly a year removed from the release of Trap or Die 3, The Snowman is back! Young Jeezy has been silent ever since the third installment of his coveted album series surfaced. Quiet but no doubt fully engulfed in one of his many other business ventures. Jeezy has always been a real one so whether it’s music or liquor he’s making, I’m about it.

The first track is called “Bottles Up” and features the legend, Puff Daddy (as he’s credited, for some reason). This shouldn’t come as a huge shocker because the Atlanta rapper was signed to Bad Boy Records at one point in time. Although Diddy doesn’t do much else here other than ad-lib, his presence is felt and he definitely elevates the vibe. His energy mixed with the laid back demeanor of Jeezy is a perfect match.

Tune number two gave me flashbacks to the TM:101 days and I’m cool with that. The beat, the message and everything else about “Cold Summer” is super reminiscent of old Jeezy. For his second big ticket feature of the day he calls on the “First Day Out” up and comer, Tee Grizzley. These dudes have similar preachings with polar opposite flows but I think that’s why this works so flawlessly.

It would be dope if these were just a couple of many heaters everyones favorite trapper has stored away. An album or a mixtape (#TrustaYaProcess?) is surely en route so stay tuned for that. Until then, these songs are both available via iTunes and Spotify so grab your copy now!