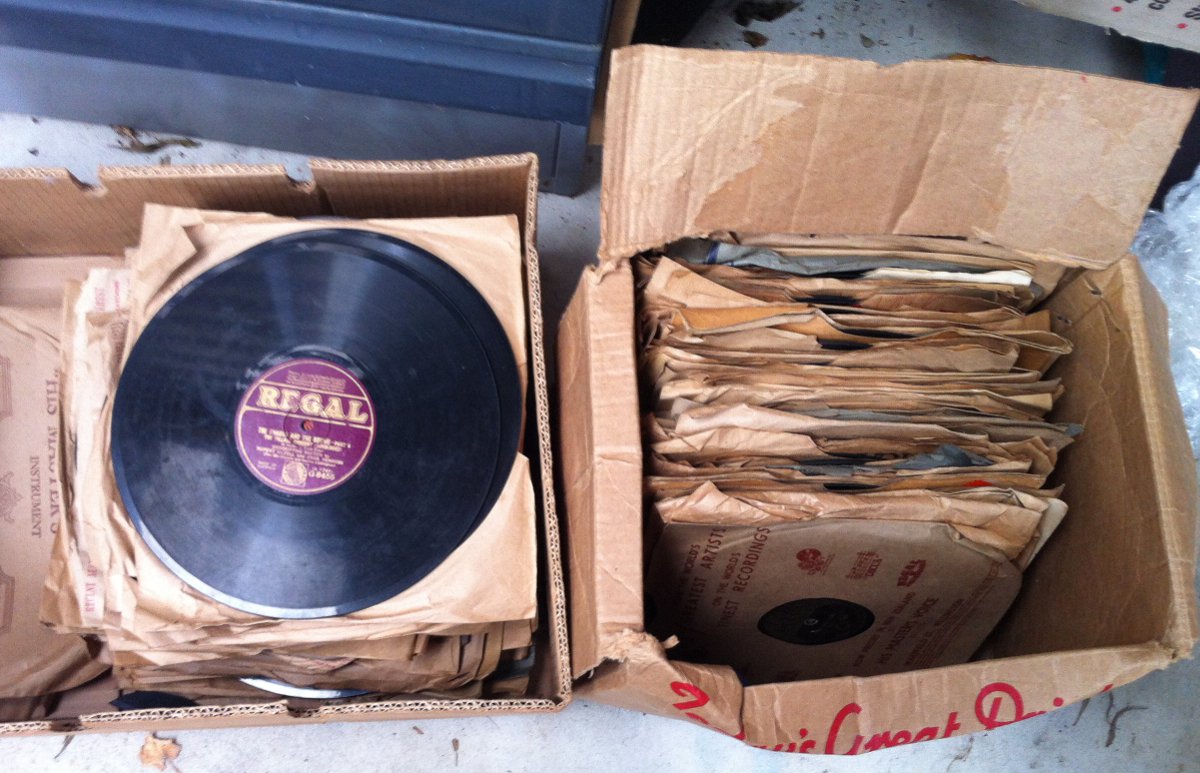 Not much is known about Ashtar Lavanda, whose tapes Jimmy Edgar — the founder of the label —  found after receiving a tip about a storage unit being auctioned off in East Detroit that contained boxed techno artifacts.

Ashtar’s Lavanda’s tapes boast a jaw-dropping Detroit electro exudence from an artist who is believed to have never released any music under the moniker, comparable to acts like AUX88, Ectomorph, and more, according to Edgar.

Edgar’s discovery has consequently led to a present-day six-track release — the artist’s first EP, aptly titled Unsolved Mysteries via Ultramajic — and will also include continued releases to honor the artist’s work.

“I just wanted to see my music on The New Dance Show, I wanted to hear it on 97.9FM but I didn’t have the hustle to get the music out there”, Lavanda said when speaking about his long lost tapes. Despite Lavanda’s doubts, Edgar believes Ashtar Lavanda will soon be revered as “one of the true pioneers in late 90s Detroit Electro alongside artists such as AUX88, Ectomorph, Dopplereffekt, and Drexciya.”