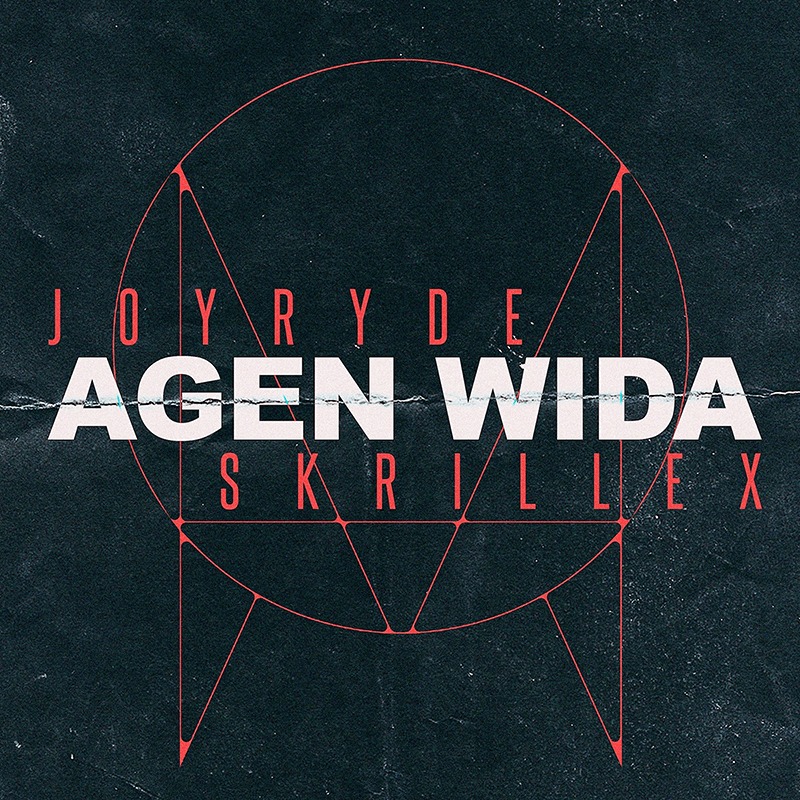 One of the most anticipated electronic match-ups of 2018’s closing months, with compatibility ratings that leave Tinder’s in a shallow grave, Skrillex and JOYRYDE‘s “AGEN WIDA,” has landed—at long last.

Both EDM blue chips have been wielding the track’s jungle-themed savor to add a fan-friendly swelter to their sets for over a year now. With its spontaneous tempo switch-ups, offbeat vocal contortions, and delectably danceable four-on-the-floor framework, the collaborative delivery behind “AGEN WIDA” is a lesson in organic chemistry. While JOYRYDE has been touting his driving bass-house since spawning his solo project, Skrillex’s foray into house sensibilities more recently grew out of his now-omnipresent effort with Habstrakt on “Chicken Soup” from 2017’s HOWSLA compilation, catapulting his output since toward its current dock in heavy-house harbor.

The momentous new track comes as a precursor to JOYRYDE’s recently announced debut studio album, Brave, touching down November 30. Both OWSLA entities are set to take the stage at a slew of fall/winter festivals before the year is up, doubtlessly with “AGEN WIDA” in-hand.