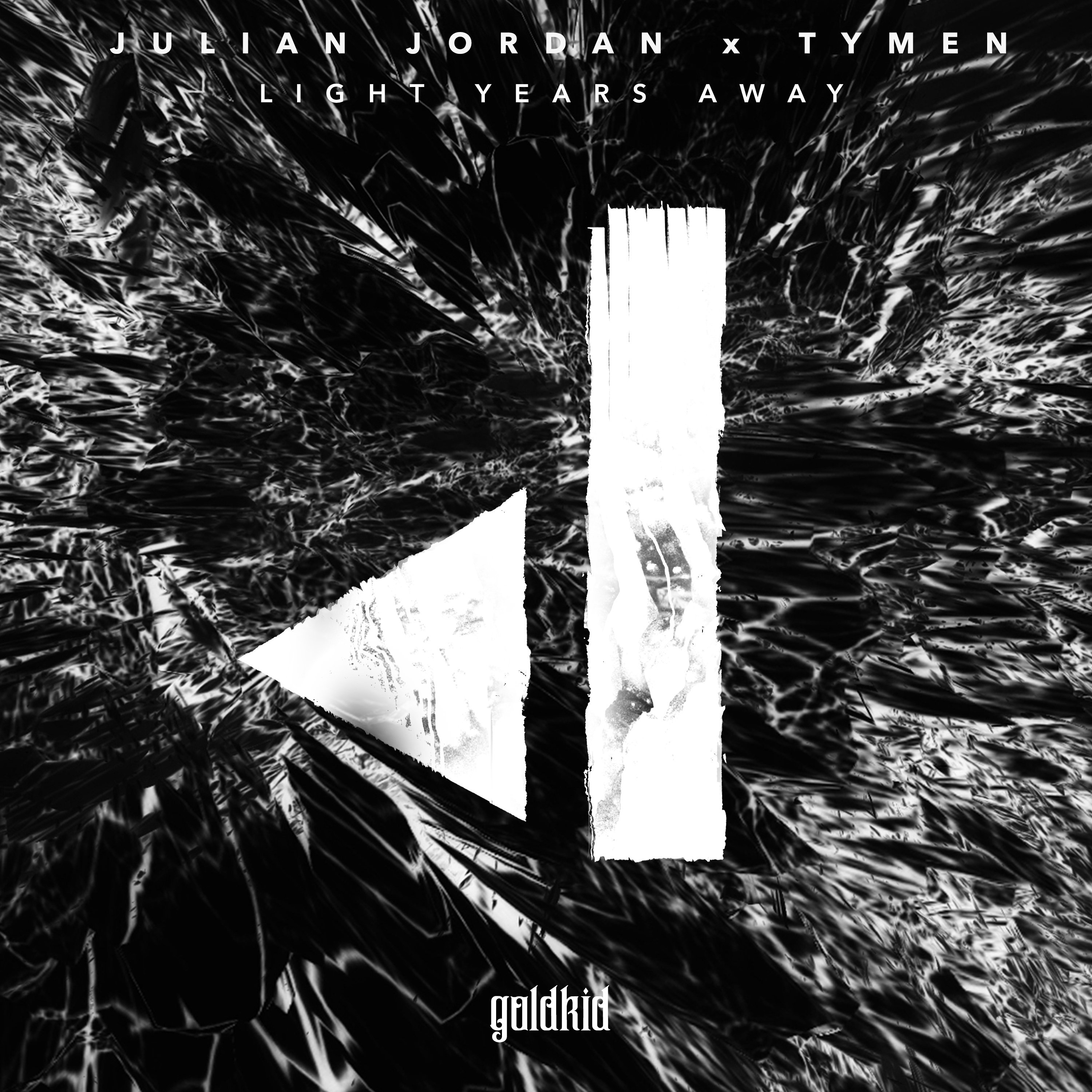 Julian Jordan has released another hit in the new release with TYMEN, “Light Years Away.” The Dutch producer, who started touring the world at the ripe age of 15, skews more pop with this release, showing his dynamic ability to produce mainstage festival tracks, progressive house, and pop. The song is out now on Jordan’s own label, GOLDKID Records.

TYMEN is an up and coming producer from Amsterdam, and “Light Years Away” flutters the line of progressive house and pop with catchy upbeat vocals with an interesting progressive drop. Jordan recently scored a residency at Omnia, and will be making US appearances in 2018 between the San Diego and Las Vegas locations.