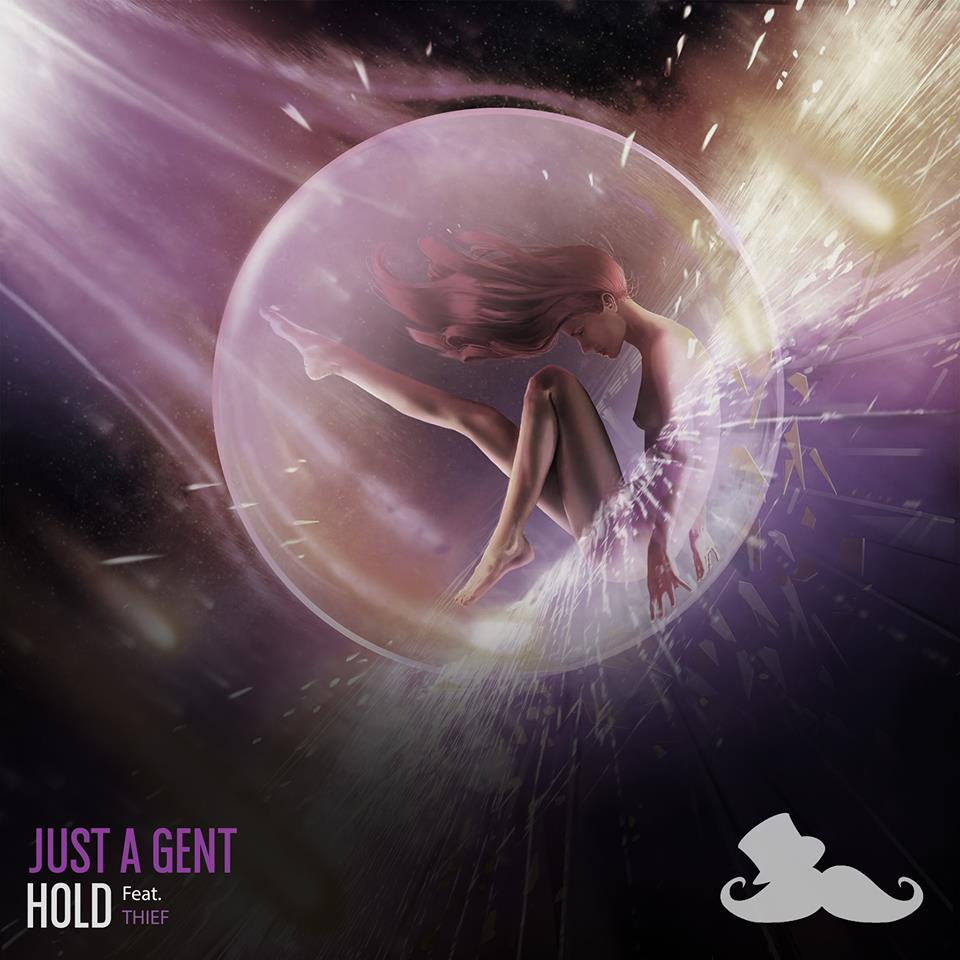 Self-proclaimed “Lovetronica” artist Just A Gent, known for his prolific, across-the-board use of cut down instrument samples blended throughout his tracks, has released his latest, “Hold:” a collaboration with fellow Aussie, Thief. The Island Records alumus’ highly stylized, genre-defying sound, which others have coquettishly dubbed “Lovestep,” has gained him recognition from some of the electronic scene’s deities such as Dillon Francis, Flume, and Kill Paris.

In the traditionally morose and otherworldly fashion often heard in a Just A Gent piece, “Hold” features wistful male vocals, serrated snare drums, and even a fluttery xylophone synth that adds a hint of lightheartedness to the overall atmosphere. It simultaneously stirs up feelings of intensity and longing, with a jarring, dynamic bass display preceding a melancholic violin outro that elicit an emotive response.

ODESZA put out a whimsical 11th episode of NO.SLEEP