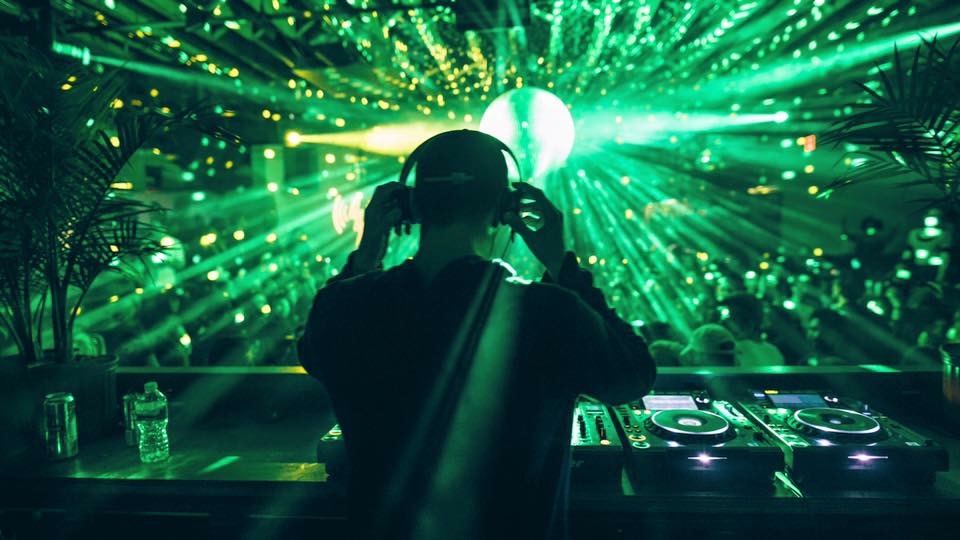 KANDY will be kicking off his monthly shows at the Brooklyn venue on May 28th with Breathe Carolina—who has been all over the dance scene with their most recent track “Marco Polo” on Spinnin’ Records.

The New York producer is soon to relocate to Los Angeles in the coming weeks, but KANDY’s New York residency will run until at least until the end of the summer and hopefully longer as he returns each month.

Catch a show while you can!