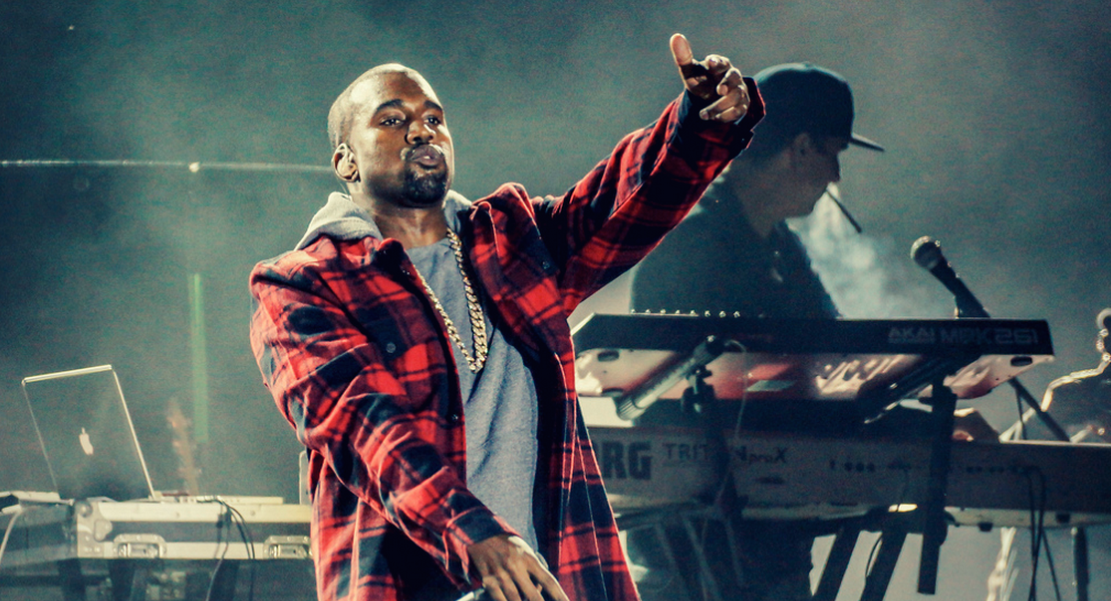 Kanye West‘s recent return to Twitter hasn’t been all for naught. His sporadic bursts of activity on the platform always turn out to be entertaining, though this time around seemed like it was leading up to some sort of action from the G.O.O.D Music camp. Now, we finally have confirmation. The hip-hop giant announced in a flurry of tweets that he’s preparing to bless us with not one but two albums in June. West also shared that one will be a solo LP and the other will be a joint project alongside Kid Cudi called Kids See Ghost. The last time Ye dropped off an album in June, he gave us Yeezus in the summer of 2013. If history repeats itself, maybe we just officially rename the month to Yeezy Season moving forward?

my album is 7 songs

me and Cudi album June 8th

The good news just keeps coming though. The Chicago emcee also announced new LPs from Pusha T and Teyana Taylor as well, with Pusha’s follow up to 2015’s King Push: Darkest Before Dawn landing on May 25 and Taylor’s album slated for one month later. Megastar rappers Drake and J. Cole both recently used social media as the vehicles for their next album announcements, with Cole opting a surprise drop this week and Drake gearing up for a chart battle against West in June. Hip-hop’s top heavyweights all seem to be mobilizing right now — June is really shaping up to be one for the books.