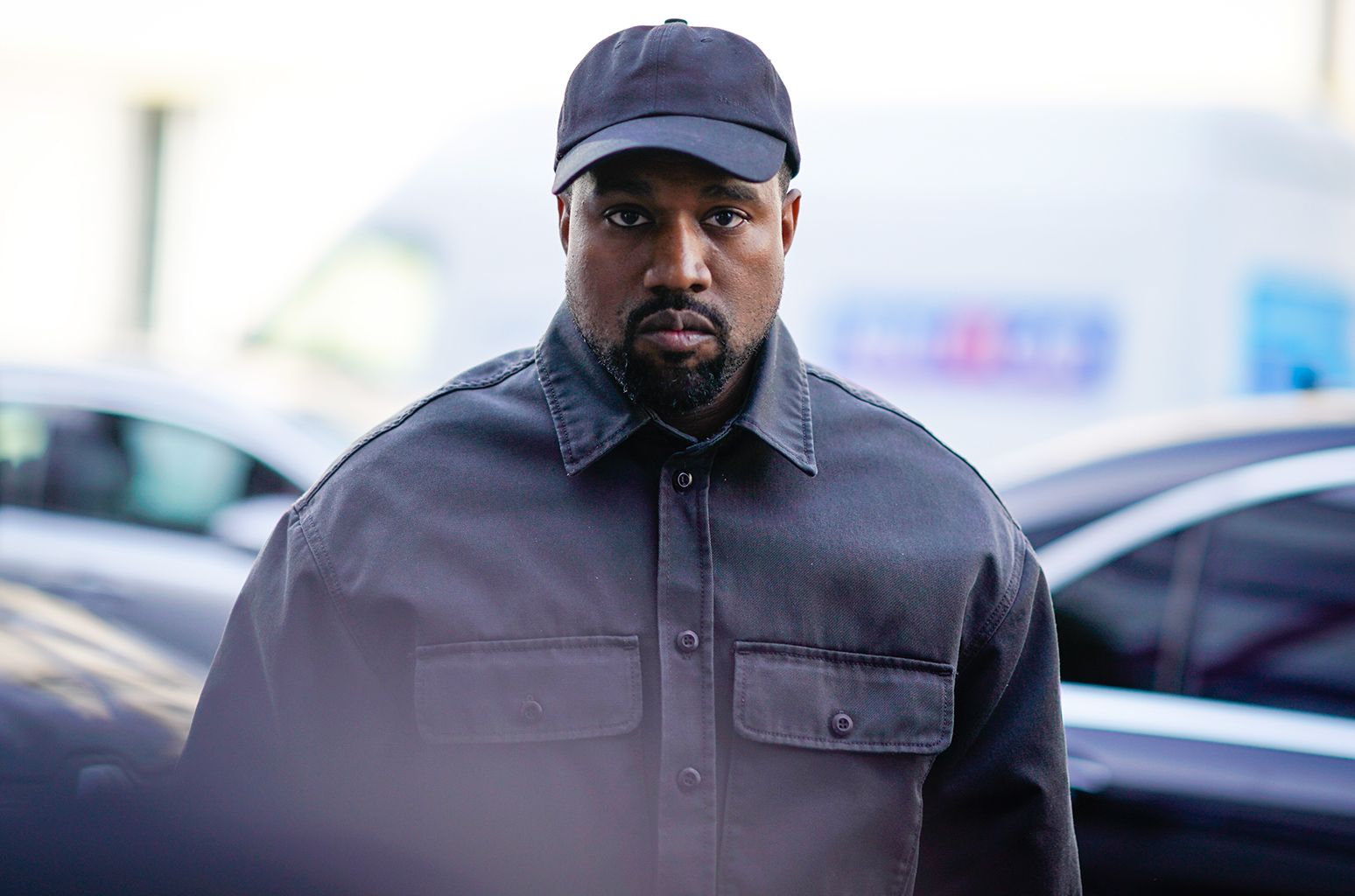 
Kanye West kicked off the weekend with a new track entitled “XTCY.” After spending his Friday night in the studio with DJ Clark Kent – venerated hip-hop producer with Jay-Z’s Reasonable Doubt among his Hall of Fame-worthy credits – the pair decided to release their new piece of work nearly immediately.

Sitting in the studio with my man @kanyewest and he said.. “Clark, let that new “XTCY”joint go!!! So.. ENJOY: NEW KANYE WEST.. https://t.co/n2LfhUvMxR

“XTCY” is the first single to follow the high-profile release of West’s latest album, ye, but features some aftereffects of the Wyoming Sessions in its cadence and style. First, there is the abrasive, but definitively hypnotic production style from Kent. With flow added into the mix with lines like “We gon’ score 100 on this drug test,” and a racy opener about his sisters-in-law, the sardonic lyricism does something to the track as a whole that only Kanye West can accomplish — and it works in the most addicting way.

The track is available via WeTransfer, but an altruistic fan has shared the track on SoundCloud for all to stream.