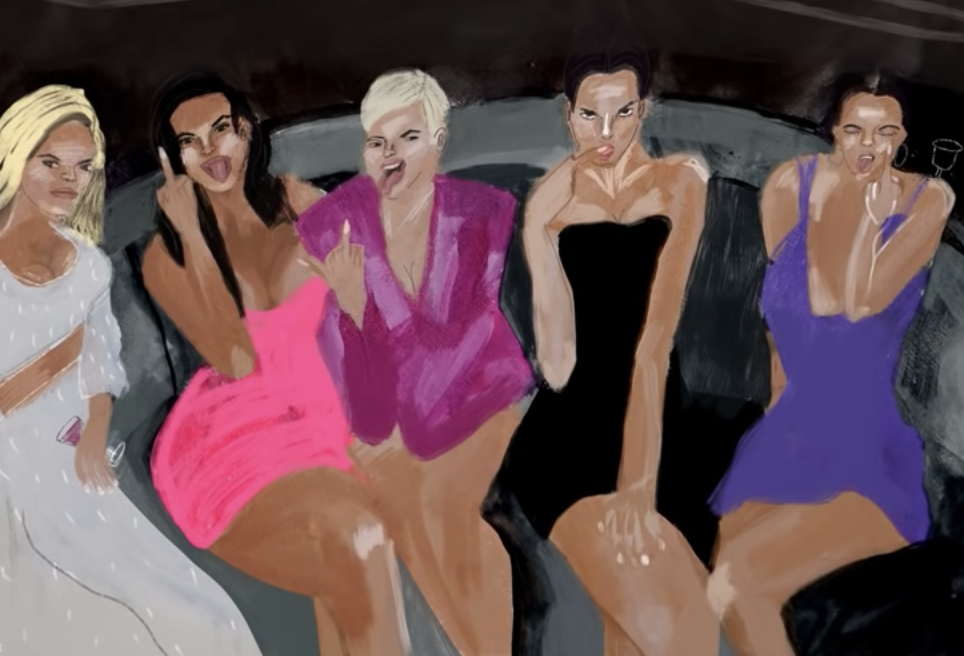 
Two weeks ago, Kanye West world-premiered a record titled “XTCY” while sitting in the studio with DJ Clark Kent. He’d been advised at the time by Kent advised him to release the track via a WeTransfer download. Its release caused a firestorm on social media shortly afterward, due to its explicit lyrics implying that West would pursue relations with all the Kardashian sisters.

Sitting in the studio with my man @kanyewest and he said.. “Clark, let that new “XTCY”joint go!!! So.. ENJOY: NEW KANYE WEST.. https://t.co/n2LfhUvMxR

Kanye raps, “You got sick thoughts? I got more of ‘em / You got a sister-in-law you’d smash? I got four of ‘em / Damn, those is your sisters / You did somethin’ unholy to them pictures / Damn, you need to be locked up / Nah, we need a bigger hot tub.” About the Author: Shirley Ju

Shirley Ju is a journalist based in Los Angeles. She is the former Editor-At-Large at HipHopDX.com and currently works at Power 106 FM. She lives and breathes hip-hop/EDM and is literally on top of new music the moment it is released. If there’s a show in LA, you can find her there. Born in the Bay, the hyphy movement is ingrained in her.