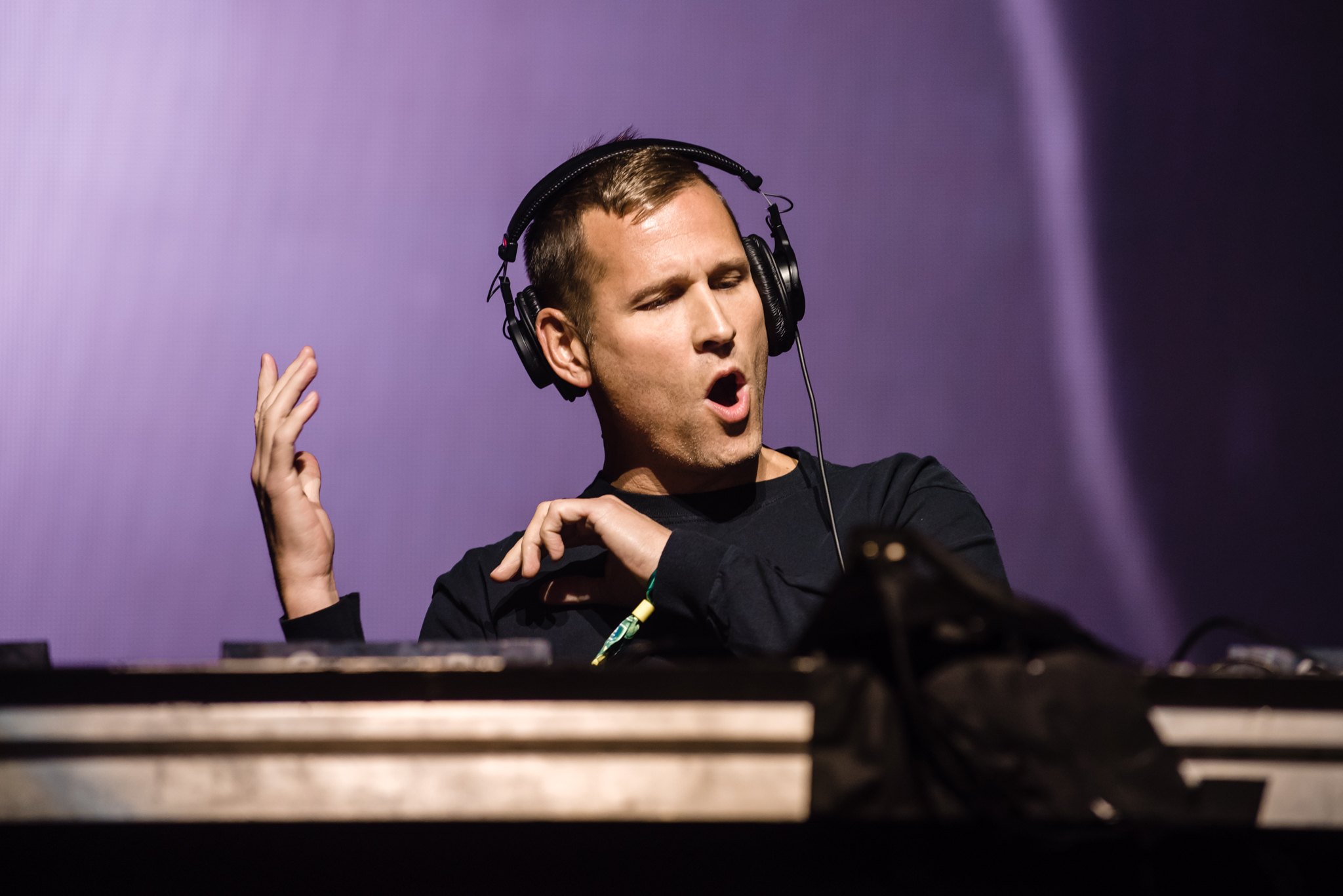 “Stargazing,” already stunning in its original form, gets beautifully reworked thanks to the legendary producer. Supplemental synths and positive energy truly enhance the track and keep the remix moving forward — as Kaskade finds his own way to perfectly describe the story behind Justin Jesso’s vocals.

This version of “Stargazing” is more than just a remix, but one of Kaskade’s best productions of the year. That’s saying something considering his recent Kaskade Christmas completely wowed us and earned a well-deserved place at the #9 spot on our Top Albums of 2017 list.

Kygo hasn’t done too bad for himself either, with his collab heavy album Kids In Love, featuring 8 magical tracks.