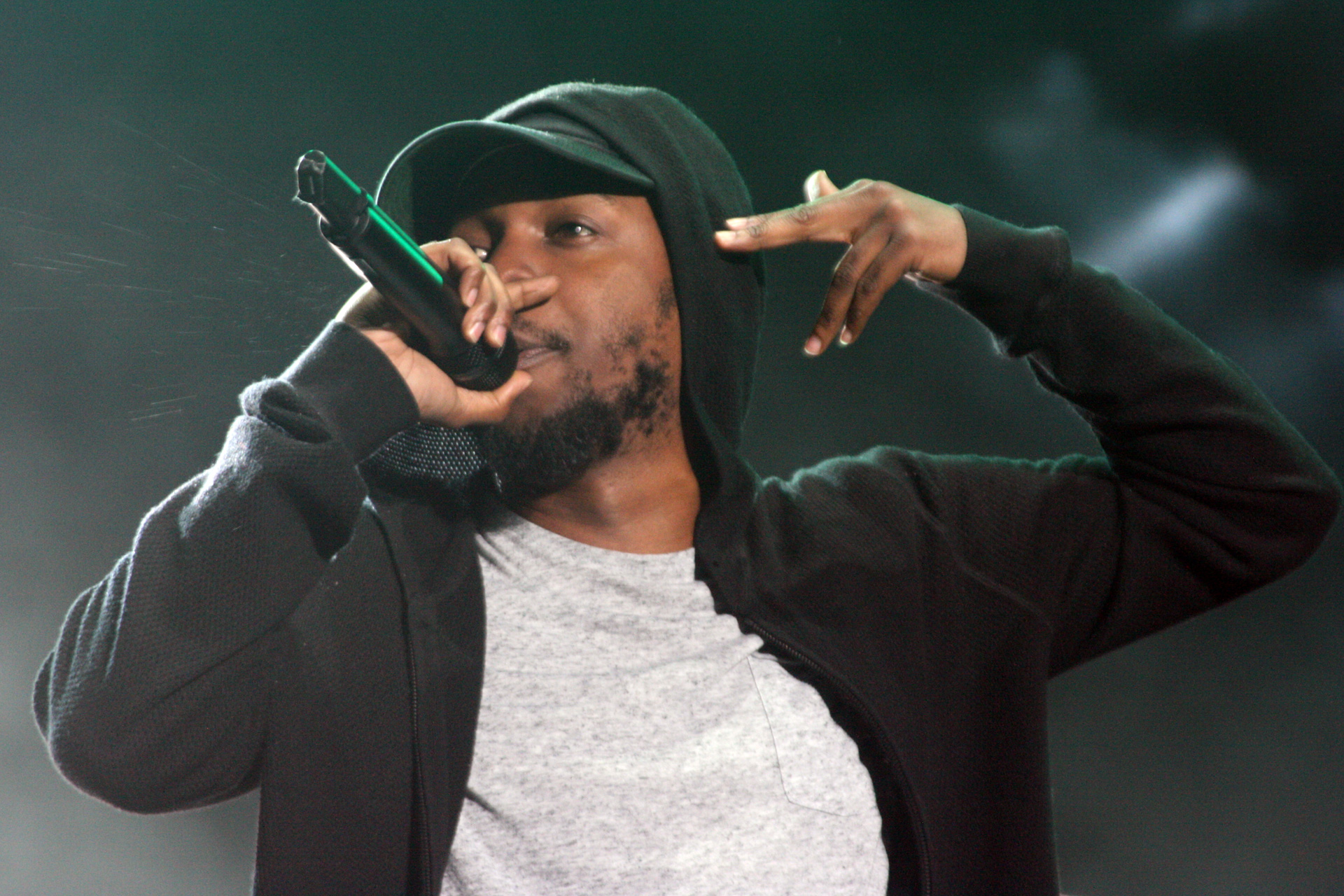 Kendrick Lamar is the latest top-tier rapper to join this year’s Made In America billing. The Philly festival is the most recent addition to a busy late summer/fall itinerary of festival hopping for the rapper, who is also fresh off his TDE: Championship Tour with fellow Top Dog Entertainment artists SZA and Schoolboy Q. The announcement promises a “very special set” from Kung Fu Kenny, hinting at some major surprises.

MADE IN AMERICA 2018 presents…
A very special set by @kendricklamar
Welcome to the #MadeInAmerica 2018 lineup. Get tickets at https://t.co/IzMRqkYSOA pic.twitter.com/GWVYHb6w9p

Lamar will join a wildly stacked weekend lineup featuring huge names across hip-hop, dance music, and R&B, including Post Malone, Nicki Minaj, Diplo, Zedd, Cashmere Cat, Pusha T and more. The festival’s future was in question after the city’s mayor was reportedly set to ban MIA from the Benjamin Franklin Parkway, the location in the heart of downtown used since the fest’s inaugural weekend in 2012. JAY-Z, the fest’s founder and organizer, put Mayor Jim Kenney on blast in a widely-publicized open letter. Thankfully, Mayor Kenney and HOV’s camp were able to smooth things over after meeting in person, and released a joint statement promising that the festival will remain in its original downtown location “for years to come,” and now Kendrick is cooking up something special to celebrate.

About the Author: Asher Norris

Asher is an insatiable synthophile and carb-oholic hailing from Boston, MA. When he isn’t noodling on his trusty Moog, you can find him getting spooky at local dark and deep techno shows.