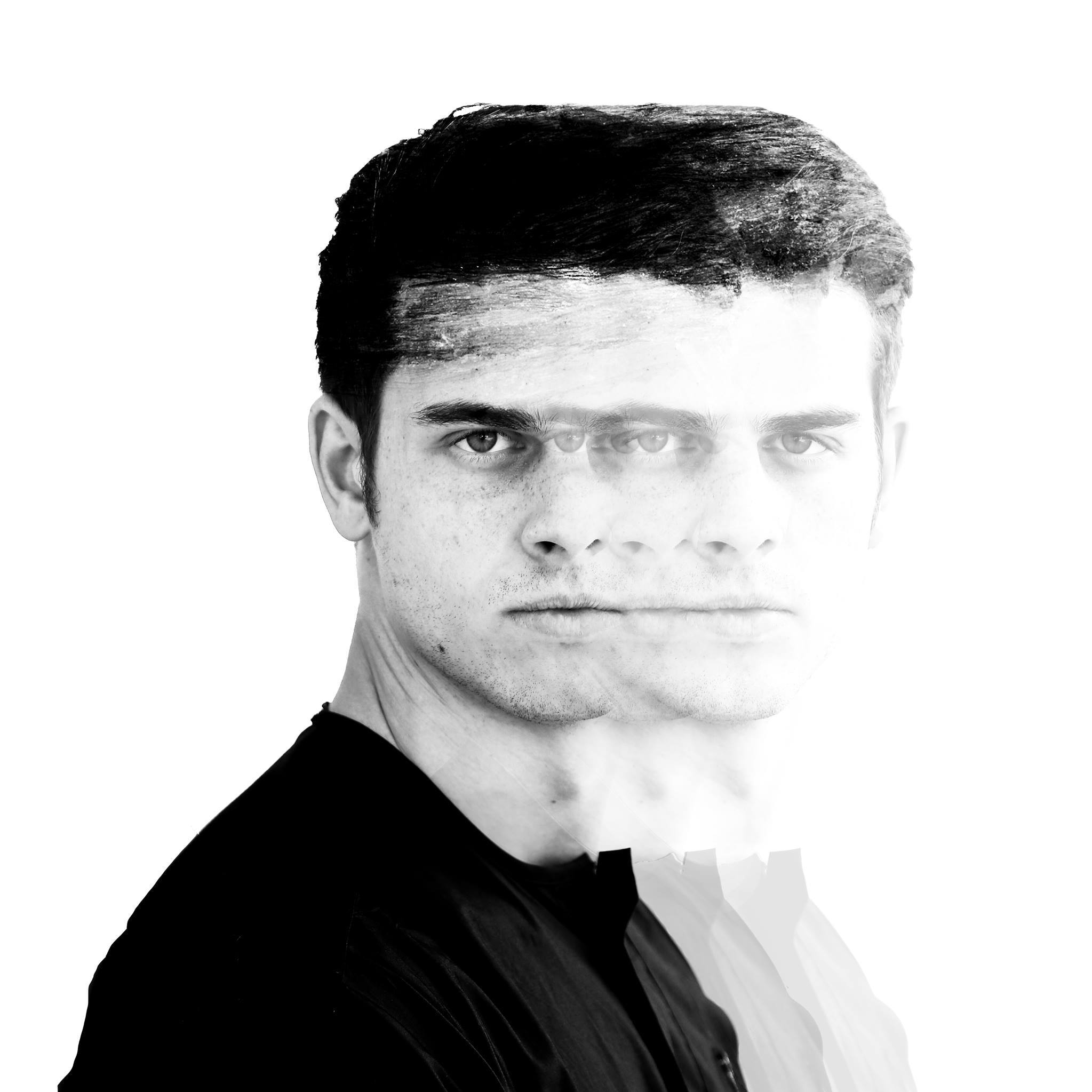 Jesse Woolston’s Koronis project continues to evolve and adapt at an alarming rate. The New Zealand born, LA-based sound designer and composer first caught our attention with his cinematic drum ‘n’ bass album, The Replicant, back in 2015. Following up with his cerebral concept album Circuits in 2017, he demonstrated a deeper understanding of psychoacoustics, told through the lens of delicate neo-classical compositions.

Now Koronis has returned with a new standalone piece, “Winter,” a beautifully-wrought, minimal piano composition “inspired by the ending of the year and winter season.”

It’s patient and sparse, boasting little more than a raw, poignant piano progression. Ultimately, it’s the kind of measured composition that would make an effortless accompaniment to film or TV.

Listen to “Winter” below: