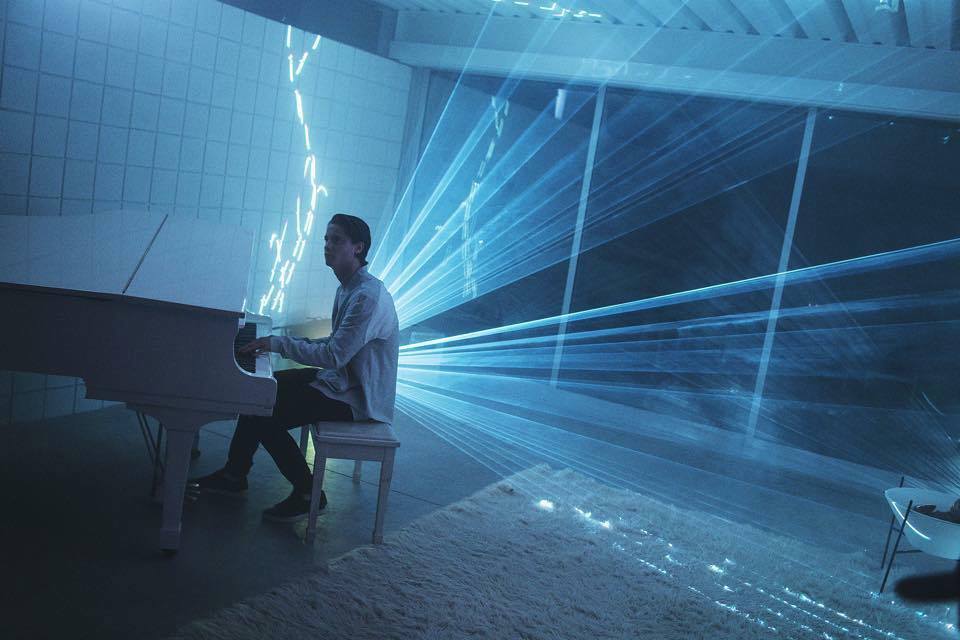 Ever since the announcement of his new album a few weeks earlier, Kygo has been consistent in giving fans more and more and get excited about. Whether it’s the rollout of tracks one-by-one or the release of new tour dates, the superstar producer has no intentions of slowing down as 2017 winds down.

His latest release is the collaboration with JHart, “Permanent.” The track eschews Kygo’s classic tropical sound for a wholly pop production, with JHart’s wistful, emotional vocals ramping up the track’s broad appeal. Piano unsurprisingly forms the foundation of “Permanent,” with Kygo crafting a bittersweet and catchy new anthem.

Kygo teams up with John Newman for ‘Never Let You Go’