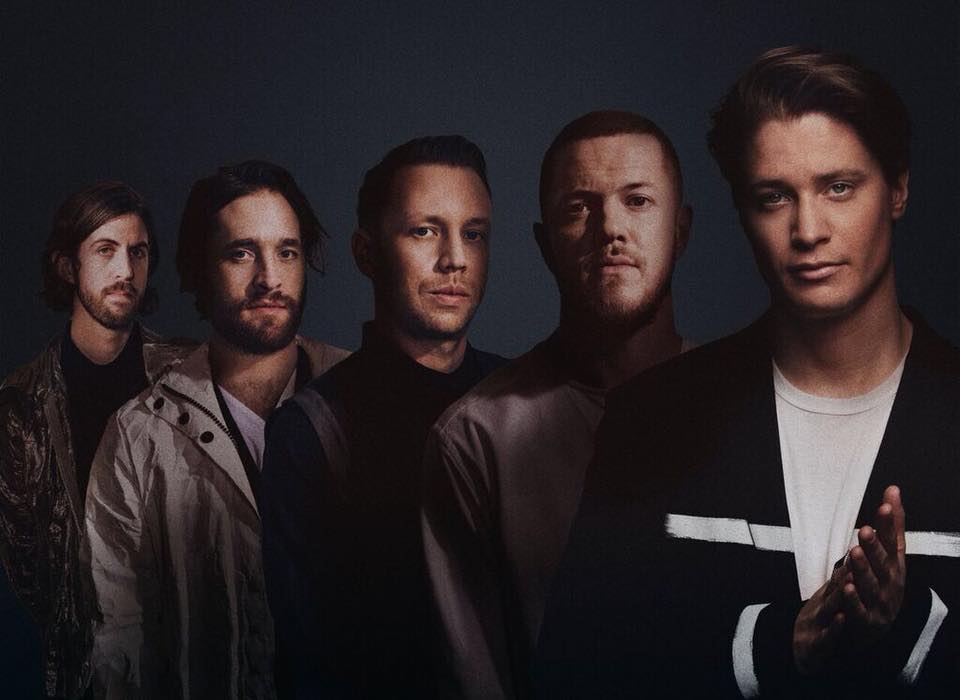 After teasing something with Imagine Dragons two days ago, Kygo has revealed that he has a collaboration with the American rock group called “Born To Be Yours.”

Information about the track seems to be slowly trickling out, first with the reveal that there was something happening, now Kygo with the track’s title. Imagine Dragons finishes it up with a blissful audio preview and a release date: this Friday.

With Imagine Dragons now locked in, Kygo has a formidable start to a new album, after releasing his Stargazing EP last year. That included “It Ain’t Me” with Selena Gomez and “First Time” with Ellie Goulding.

We’ll have to wait and see when “Born To Be Yours” drops, but experience tells that it will be worth it.

Born to be yours @Imaginedragons pic.twitter.com/Z0JKQYTgPV