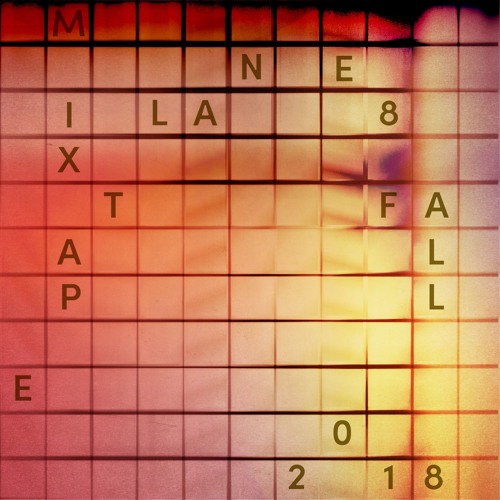 After such a steady 2018, listeners have become accustomed to Lane 8’s ability to catch and digest the feeling of the world around him. Sonically, the man is in tune with his fans and his environment. With Labor Day behind us and the crisp winds of fall on the horizon, Lane 8’s highly anticipated fall 2018 mixtape is here to show us how consistently with it he truly is.

Released on the toes of the second part of his Little By Little album tour, the mix accomplishes just that. Lane 8 has been pumping these melodic enduring mixtapes all year, and after this summer’s five-hour mix of sunny progressive tracks, one could rightly wonder how the Denver-based producer would take on the anticipation of this upcoming season.

The mix is a collage of sound that evokes the feeling of cleansing, reflection, and preparation. It asks very little of the listener other than to just close one’s eyes and allow the transitions to happen within. Hosting a variety of tracks and remixes from the likes of SevenDoors, Joseph Ashworth, Pink Floyd, Thomas Jack, and, of course, the producer himself, the mix uplifts the listener to great heights and allows them to drift down softly to the ground.

The fall mixtape is a testament to Lane 8’s unparalleled understanding of how at home house music can make listeners feel, no matter the weather.

About the Author: Alexander Krinsky