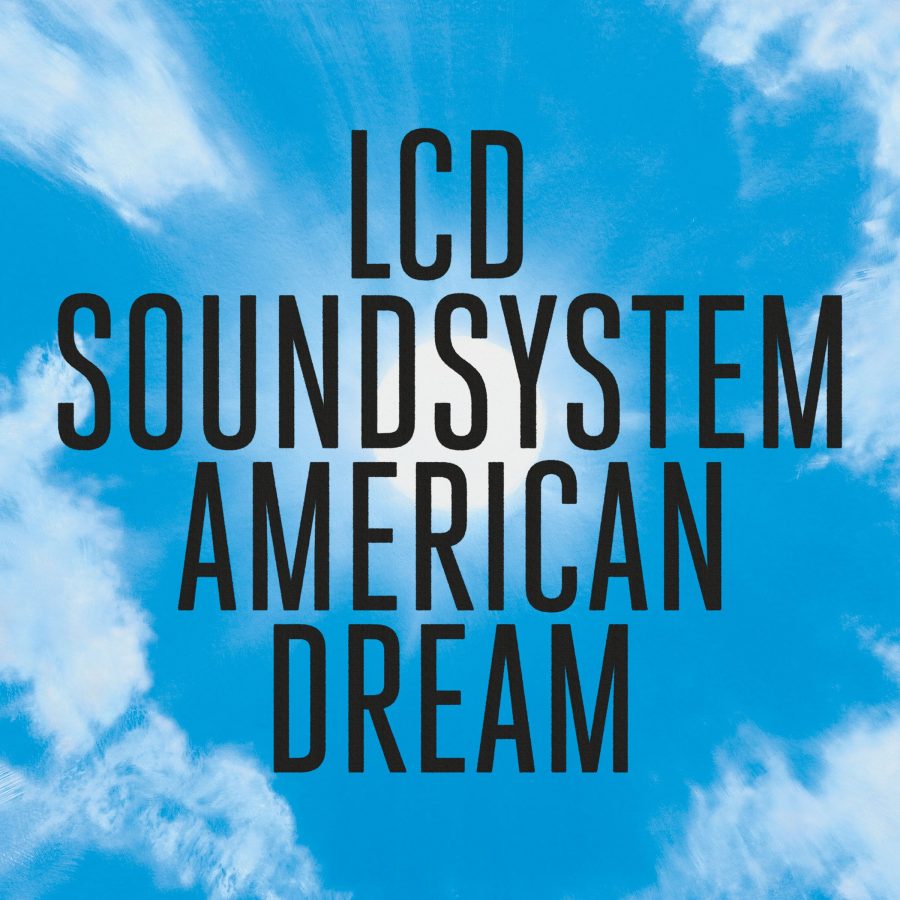 On April 2, 2011, the world said its goodbyes to LCD Soundsystem—or so it thought.

Nearly 20,000 people gathered together in white and black funeral attire for the band’s sold out show at New York City’s Madison Square Garden. No one’s ever fully prepared for death, but the figurative passing of a pivotal player such as James Murphy & co. was one the musical community mourned with vigor.

After deciding to end the band in the best of lights, literally, came the installment of the celebratory occasion and one the band poured itself into entirely. Delving deep into their expansive discography, LCD’s farewell show was their longest to date, where the entourage played out 28 of their best tracks. Luckily, those who were unable to pay their respects were given an opportunity to revel in the celebration as Pitchfork aired the event and the band even went on to release a live album of the show shortly after. The long goodbye, as it was dubbed, is still available for streaming on Spotify.

But going one step further, a more telling piece was delivered after the farewell show. A documentary entitled Shut Up and Play the Hits, released in 2012, captured the group’s farewell gig and attempted to contextualize why a band so beloved would break up at its height.

Today — several years, one enormous farewell concert, and an eventual, somewhat controversial reunion later — we’ve finally arrived at the delivery date of LCD Soundsystem’s return record American Dream. A scene from the farewell gig film comes to mind when trying to gain an understanding of why the group has at last returned. In the scene and prior to the MSG gig, James Murphy sat down with music critic Chuck Klosterman. Klosterman asked the question, “When you start a band, do you imagine how it will end?” To which Murphy later responds, “I didn’t start a band. I made a record.”

James Murphy has always been publicly adamant that LCD played for fun. When he announced the group’s return at the very end of 2015, he described it as such: “This is just the bus full of substitute teachers back from their coffee break with new music and the same weird gear — or as much of it as we still have (it’s very interesting to re-buy the same gear, and in some cases buy gear back from people you sold it to), and rambling around trying to be louder than everyone else.”

Moving from behind the turntables to serving at the forefront of the dance-punk movement and, in turn, pioneering a label is a lot to have accomplished in a short time. Murphy was already 32 years old when LCD put out its first record in 2002. Understandably, his self-consciousness regarding age was an element deeply intertwined with their music. It’s important to place the context of Murphy’s success, or rather, his affinity to prevent it, from blowing up in his face.

In retrospect, a look at Murphy’s career moves does achieve what he had always set out to accomplish. A generation of indie kids was given plentiful numbers to dance to. No matter the sonic box LCD’s tunes are placed in — whether it’s dance-punk, electro-disco, alternative dance, disco-punk or art-funk — lovers and haters of LCD Soundsystem alike need remember the seminal torchbearer’s inception was accidental and thoughtfully not overbearing once achieved.

However, it’s not unlikely that a performer as reflexively self-conscious, and oftentimes obsessive as Murphy did imagine the end of LCD before it arrived. Among the group’s best-known songs is, “All My Friends,” a resolute reflection on the evasiveness of “neat” endings after all. “It comes apart,” Murphy croons on the track, “the way it does in bad films—except the part when the moral kicks in.”

Perhaps when music aficionados inevitably start a band, accidental or not, they imagine themselves wallowing in its glory. Murphy though is an anomaly. His music has long been the antithesis. Focused more on dealing with age, coolness, relevance and on American Dream—loss.

While Murphy laments his lost time on the record greatly, in areas such the dominating dance number, “tonite.” Yet, he also utilizes a more somber reflexive in places. The track “how do you sleep?” is both a sonically and lyrically emotive nine-minute epic, hitting on the lost relationship of a friend and early business partner Tim Goldsworthy. Goldsworthy abruptly left New York and moved back to the U.K. without notifying Murphy or Jonathan Galkin of his DFA departure. “Whatever fits in your pockets, you’ll get your due,” is likely a reference to the lawsuit Murphy and Galkin filed with Goldsworthy. As Goldsworthy left by his own will, Murphy seems to be conveying he owes little if anything at all to the former-friend and others who have left the picture.

Most notably, Murphy & co. also pays homage to the late artist David Bowie on the record, whom the group has also credited inspired their return. “I spent a good amount of time with David Bowie, and I was talking about getting the band back together. Murphy said in an interview with BBC, ‘Does it make you uncomfortable?’ I said ‘Yeah’, and he said, ‘Good – it should. You should be uncomfortable’ … David was always making himself uncomfortable.” In all of its glory, the record seems to be working up to this climactic final number, the 12-minute “black screen.” In what can be viewed as a eulogy to Bowie, Murphy’s friend, and mentor, the lyrics suggest grieving at the loss of the loved one, but also lament once more on time, specifically on the lack of time invested. “I’m bad with people things/But I should have tried more,” likely Murphy’s internalized the value of time and overcoming ego.

Considering the formal constraint that can be placed on musical projects, bands can be very limiting, in a way. It’s with his obsessive nature in mind and fear of becoming irrelevant that fans of LCD can gain an understanding of why James Murphy needed to let go and internalize his life’s dealings, only to have come together again.

American Dream is a celebratory acceptance of loss and what’s gained in return. One that takes on infinite meanings and one that Murphy has let drive him to create some of the most freeing and sonically expanse music of LCD Soundsystem’s career.

American Dream is out now via Columbia/DFA.