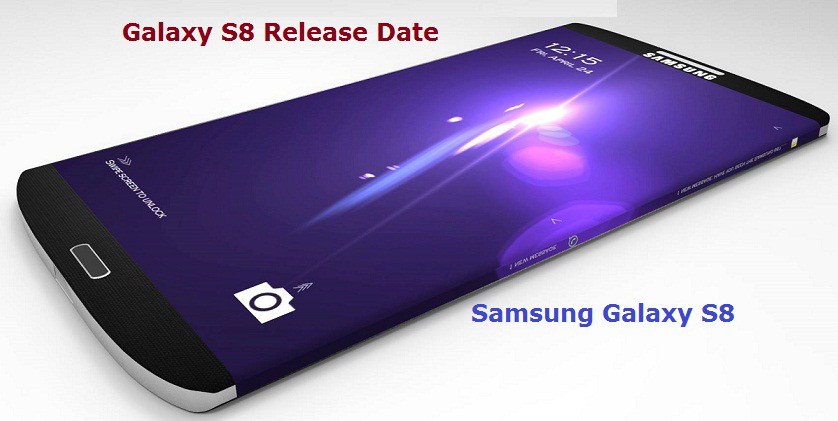 Evan Blass, an online tipster, has just uploaded photos that he claims to be of Samsung‘s newest flagship device, the Galaxy S8, set to launch on March 29. Along with the photos, Blass leaked what he claims are the phone’s official specifications and features.

Blass said that the S8 will be released in two different models with a 5.8- and 6.2-inch QHD Super AMOLED screens with Samsung’s “edge” display. Some of the models are said to come equipped with Qualcomm’s Snapdragon 835, while the rest will run on Samsung Exynos. The speed from the Snapdragon 835 technology will allow the S8 to run 11 percent faster than the S7 with 23 percent faster graphic processing and 20 percent more energy efficiency, said Blass. As reported by Dekh News, the S8’s list of Blass-confirmed features is as follows: