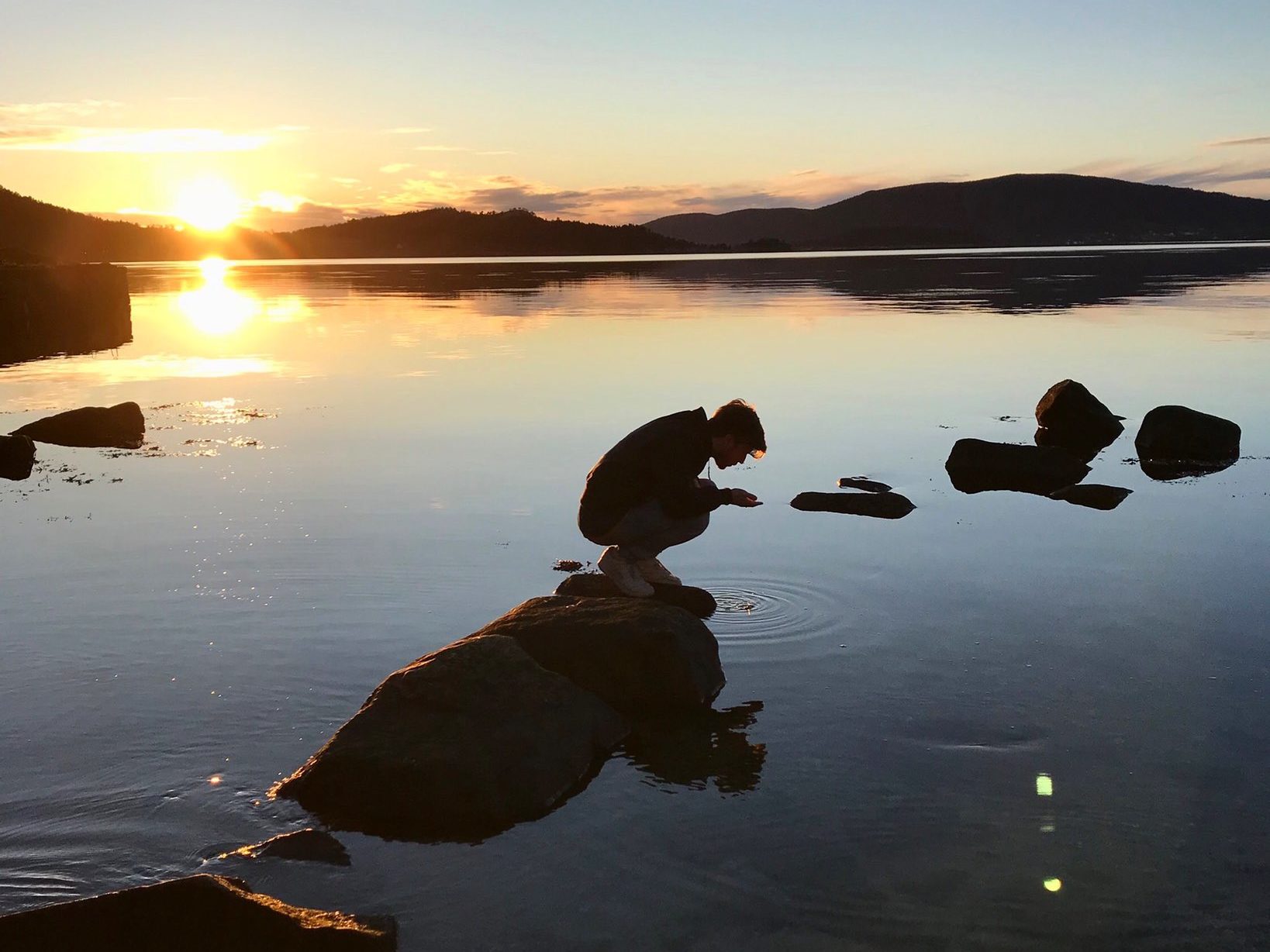 Following the release of his soulful I O U 1  EP earlier this month, Norwegian producer Lido has announced its follow-up in a new and inventive way. I O U 2 will be presented as a “visual EP” in November and shown in select theaters.

I O U 2 will be “a visual EP about coming to a conclusion with ones true reality and feeling comfortable with oneself,” according to the ticketing website. Tickets are on sale here.

been working on a film scored by
I O U 2. Visual EP coming to a theater near you, next month. https://t.co/sPKZKjTZJD pic.twitter.com/0Zi1LspzTM