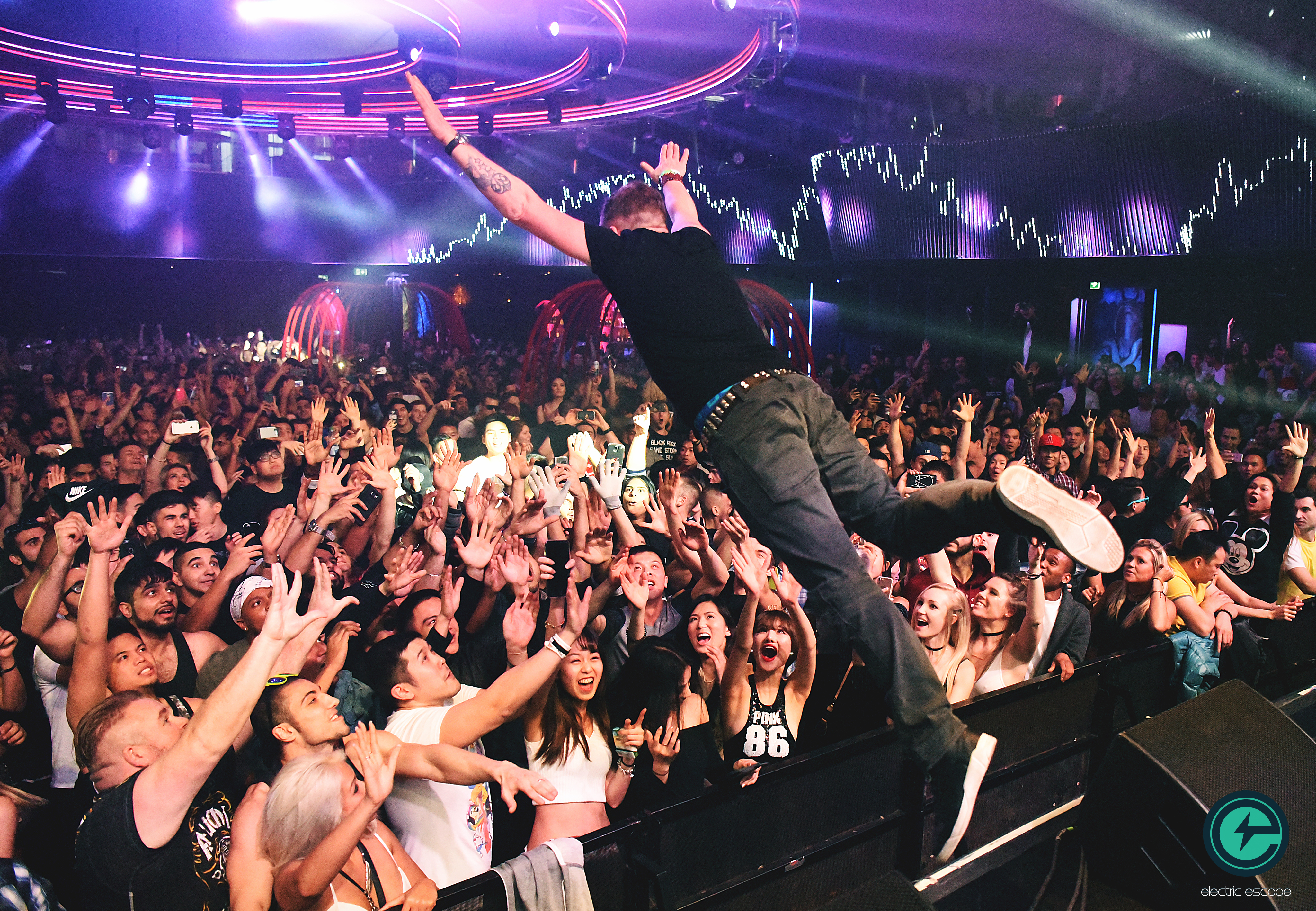 The innovators behind the Stereosonic brand, Hardware and Onelove will co-debut traveling festival in partnership with Live Nation, FestivalX. The newcomer to the festival circuit, Festival X will make stops at four cities across Australia and New Zealand, beginning on November 29 in Auckland. FestivalX will then work its way through Brisbane on November 30, Sydney on December 1, and Melbourne on December 2.

“FestivalX is going to showcase the best local and international talent while bringing fans a new festival experience. It’s going to be huge, and it’s going to be the pre-summer party fans have been waiting for,” said Live Nation Australasia CEO, Roger Field.

Hardware chief Richie McNeill added that FestivalX will provide a “value for money musical experience” as the initiative assumes the place of the previously five-city spanning inactive Stereosonic festival, established in Melbourne in 2007. “We’ve been working on this [FestivalX] for awhile now and the time is right,” McNeill said of Hardware, Onelove, and Live Nation’s joint efforts to bring about FestivalX, an event that will decorate its ensuing lineups with a diverse assortment of hip-hop, pop, electronica, and EDM acts.

FestivalX’s location within each respective city to which the event will travel, ticket pricing, and headlining artists will be announced in the months to come.

Steady rockin’ at a 128 BPM, Rachel likes house music, warehouse shows that take you from sunset to sunrise, and translating her love for electronic music into the words that you find on Dancing Astronaut.

A recent graduate of Rutgers University, Rachel is currently pursuing her Master’s degree in English at The George Washington University in Washington, DC. Rachel is a Senior Writer/Editor for DA.