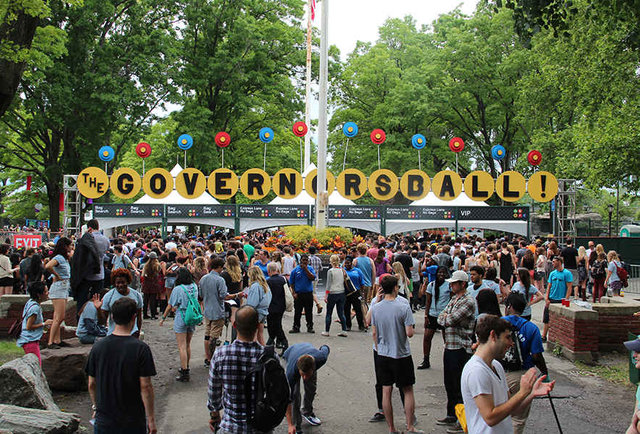 The biggest corporation that has become the face of the ticketing/concerting world has just made a major acquisition this past Friday that has interesting implications. Live Nation Entertainment, who are the proud organizers of music festivals such as Lollapalooza, Electric Daisy Carnival, and Bonnaroo to name a few, have now added Governors Ball Music Festival into their ranks of top-performing concerting events.

According to the New York Times, Live Nation now owns a major stake in Founder’s Entertainment which is the parent company of Governors Ball. Although much of the details of the deal between the parties have not been disclosed, Founder’s majority partners Tom Russel and Jordan Wolowitz said that their resources would help them with staying competitive while allowing them to present the festival on their terms. Live Nation CEO Michael Rapino went on the record saying, “These events are so high-risk for us that if we were to launch a new event and it were to fail, it would cripple us. By partnering up with a company that empowers entrepreneurs, [Founder’s would] not have the fear that a new venture would really put us in the street.”

This year’s Governors Ball will be running from June 3rd through the 5th and boasts some huge headliners including the Strokes, the Killers, Chet Faker, Jamie XX and Kanye West and will take place on Randall’s Island. About two months after Governors Ball, however, a new music festival will be setting foot in the same location and is boasting a powerful lineup including Arcade Fire, Kendrick Lamar, and LCD Soundsystem. This new music festival called Panorama is also run by A.E.G. Live, which is the company behind Coachella.

Aside from the fact that they are the second-biggest concert company, it’s almost no wonder why Founder’s Entertainment has teamed up with Live Nation and announced their deal only days after the Panorama announcement. Although A.E.G. Live is expanding their market with the successful model they have with Coachella, Founder’s Entertainment has been watching these moves on Randall’s Island since September as what Tom Russel describes as, “a short-sighted and disappointing solution.”